Kohli With highest average by a visiting batsman in South Africa!!! 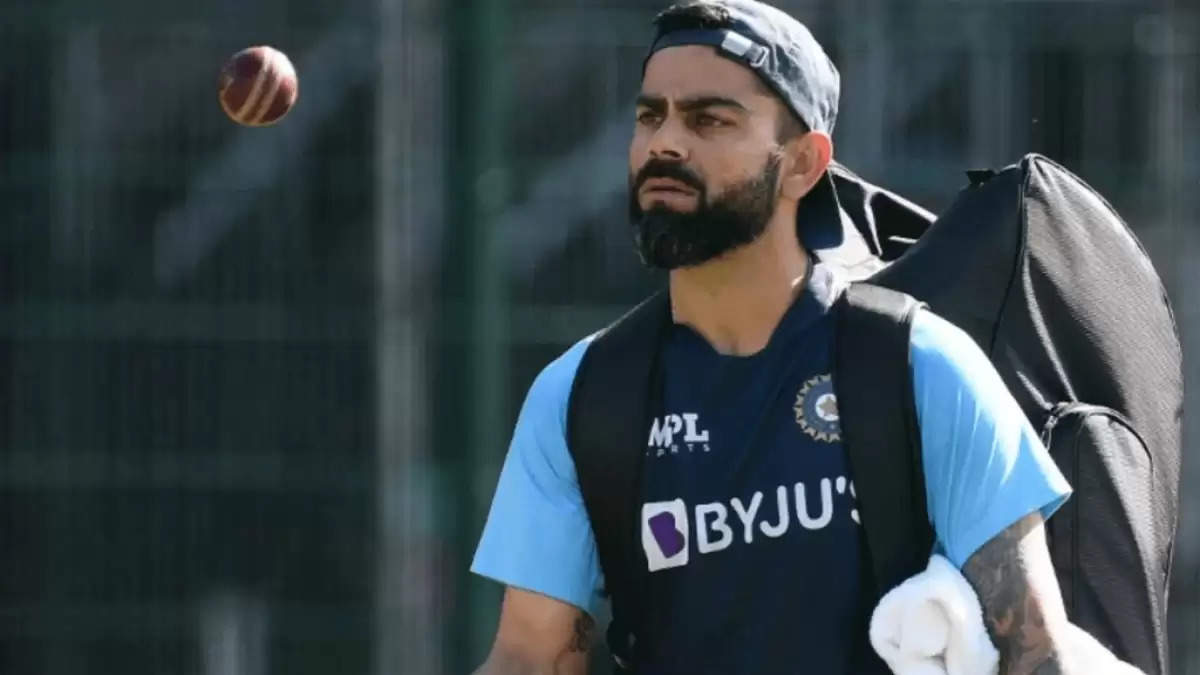 The former skipper Virat Kohli has always been dominating against the hosts- SA. The right-handed batter has scored 1395 runs in 26 innings.

He scalped the highest average of 63.40 is the highest by a visiting batsman with a minimum of 1000 runs in the rainbow nation.

The 33-year old has knocked 5 centuries and as many fifties in South Africa. Wherein his brilliant performance would play a key role in the upcoming three-match Test series.

India is looking forward to register their maiden series win in red-ball cricket in South Africa.

With just Test captaincy left, he could turn the tables in his favour.