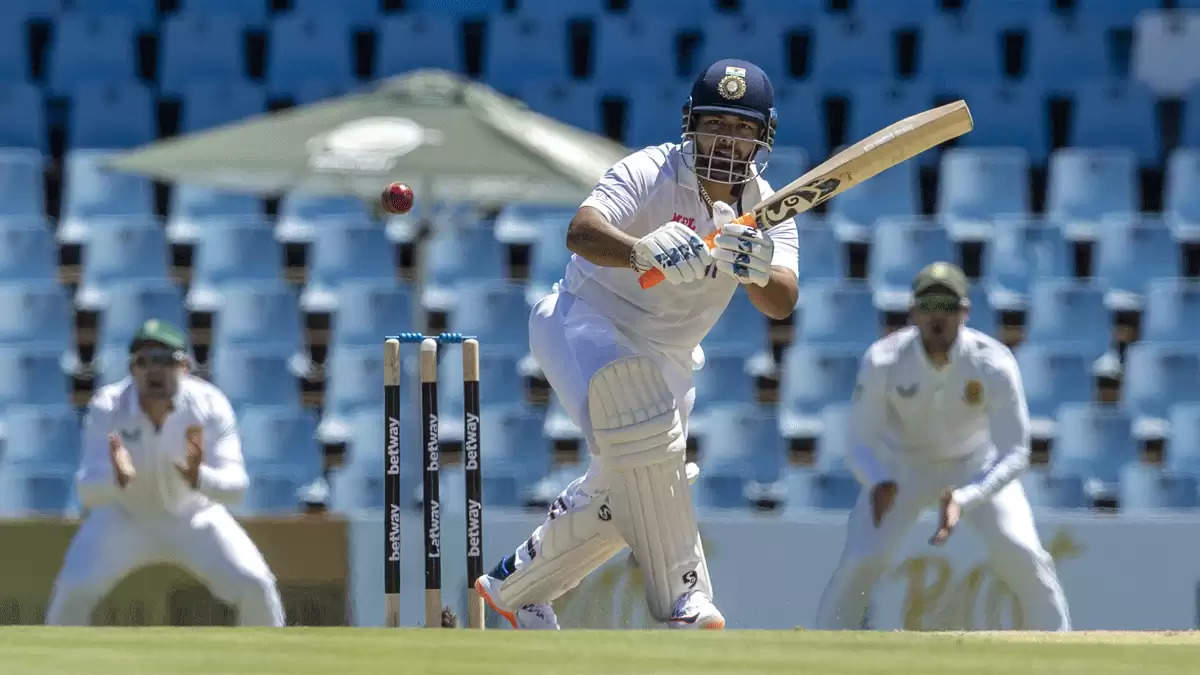 Dinesh Karthik opined on Rishabh Pant’s reckless shot in the second innings of the Johannesburg Test.

He said that Pant had won several games for his country playing similar shots, but he wasn’t clever about it this time.

The wicket-keeper batter went after Kagiso Rabada without spending time on the wicket.

Speaking on Cricbuzz, Karthik spoke about Pant’s bold batting. “Pant should play his natural game but he has to be clever. What I didn’t like about the shot was the fact that the previous bouncer dicdated how he played the next ball. Which is not thePant we know,” he said.