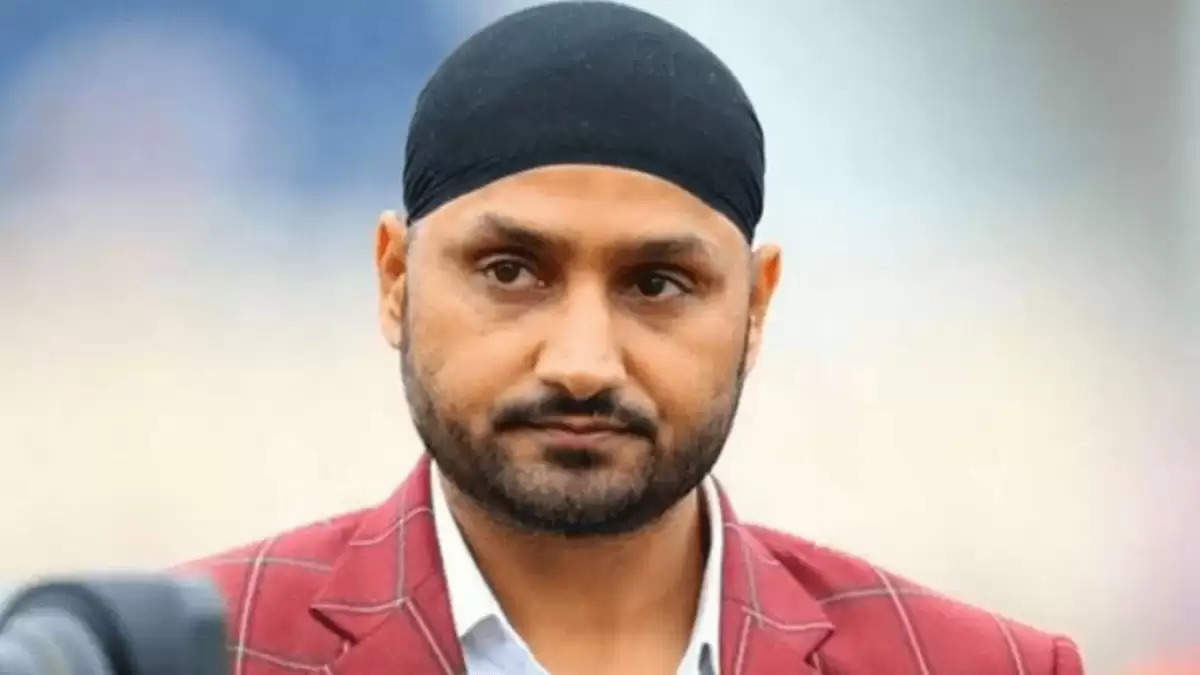 Surprisingly, Harbhajan Singh’s retirement news, from all forms of cricket on December 24, has spread like a wildfire. The veteran has picked up his top three memorable moments.

He was a part of the World Cup-winning campaign in 2011 in which India defeated Sri Lanka by 6 wickets to win the fifty-over global event after 28 years.

Bhajji took as many wickets for the Men in Blue. His economic rate of 4.48 was among the best in the mega event.

In 2007 T20 World Cup MS Dhoni-led India thumped arch-rivals Pakistan by 5 runs in the finale of the tournament. Bhajji played seven games and dismissed as many batters in the inaugural edition of the T20 World Cup.

Again he took a sensational hat-trick against Australia in 2001. He took 13 wickets including a hat-trick in the second innings of the second Test of a three-match series. The hosts won the game by 171 runs after being forced to follow-on, only the third time this has happened since Test cricket began in 1877.