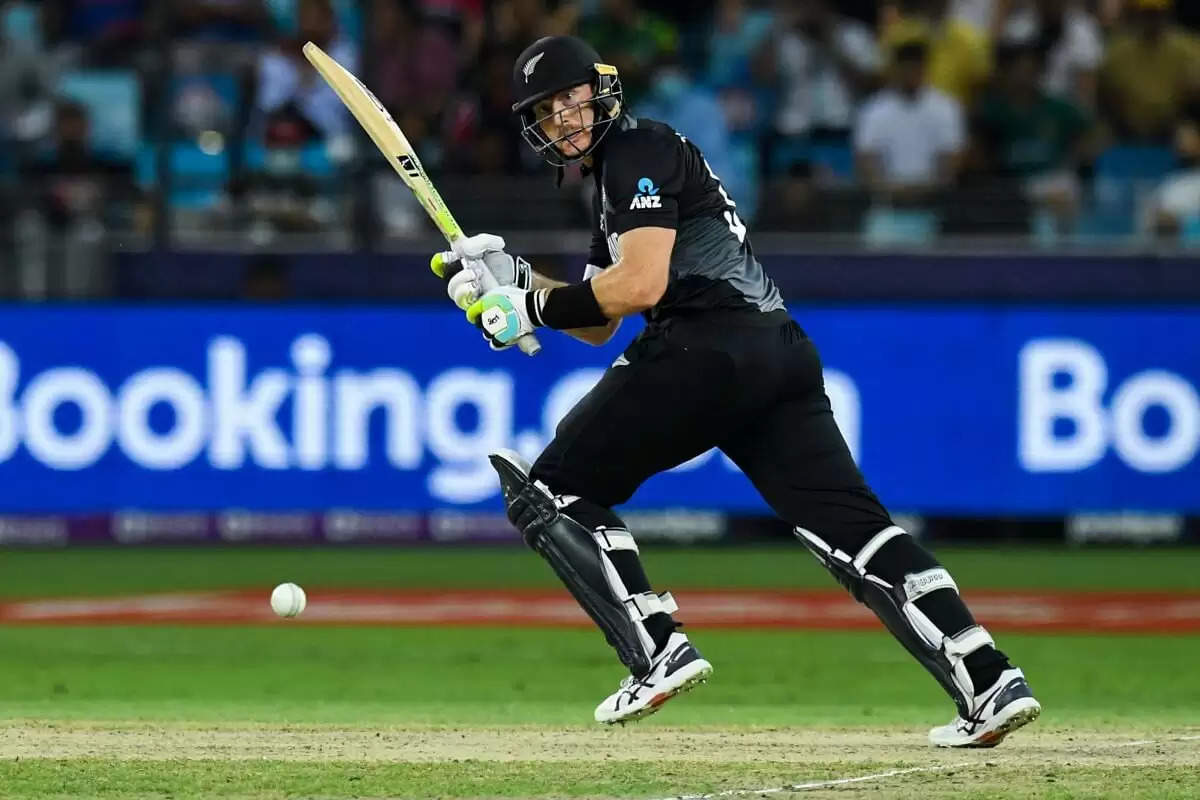 On Friday, New Zealand opener Martin Guptill surpassed Virat Kohli to become the highest run-scorer in Men's T20Is. Guptill who was just 10 runs away from Kohli’s record, achieved the milestone in the second match against India in Ranchi.

The 35-year-old achieved the feat in his 111th innings. Virat's tally is 3227 runs but Martin surpassed the Indian batter after his 31-run knock against India.

Team India's newly appointed T20I captain Rohit Sharma is not far behind in the run tally of shortest format as he is the third highest scorer in the format.