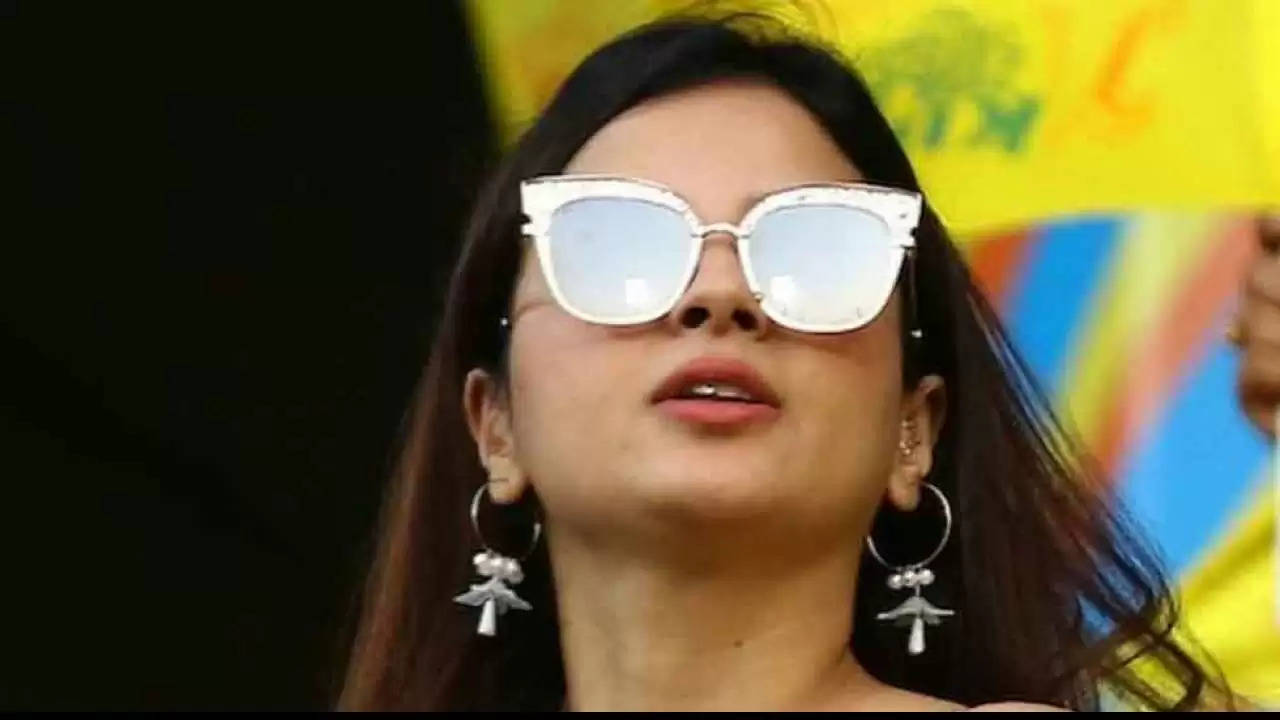 Its good to know that CSK is on the top of points table in IPL 2021 whose players are always in limelight with the likes of Dhoni, Ravinder Jadeja, etc.

This article will introduce the wives of these legends. 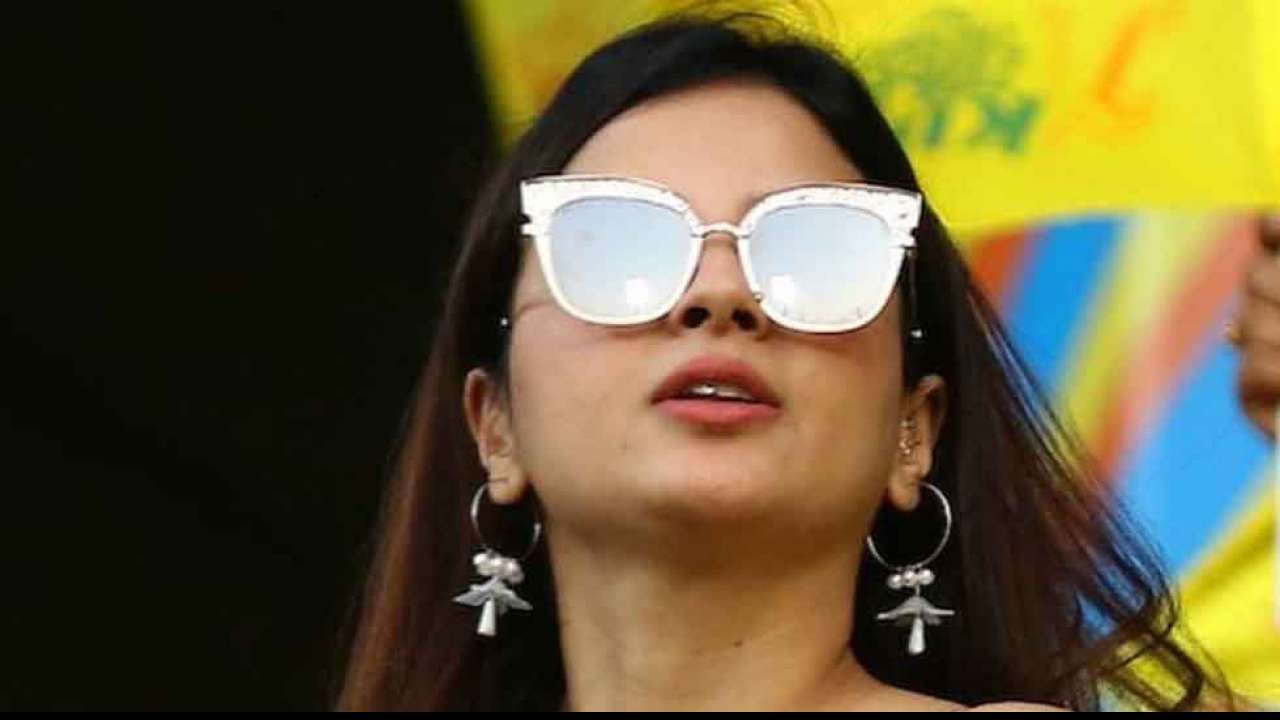 The couple hitched into a secret wedding ceremony hosted in 2015 at Dehradun. And they become proud parents of baby girl Ziva in 2019. 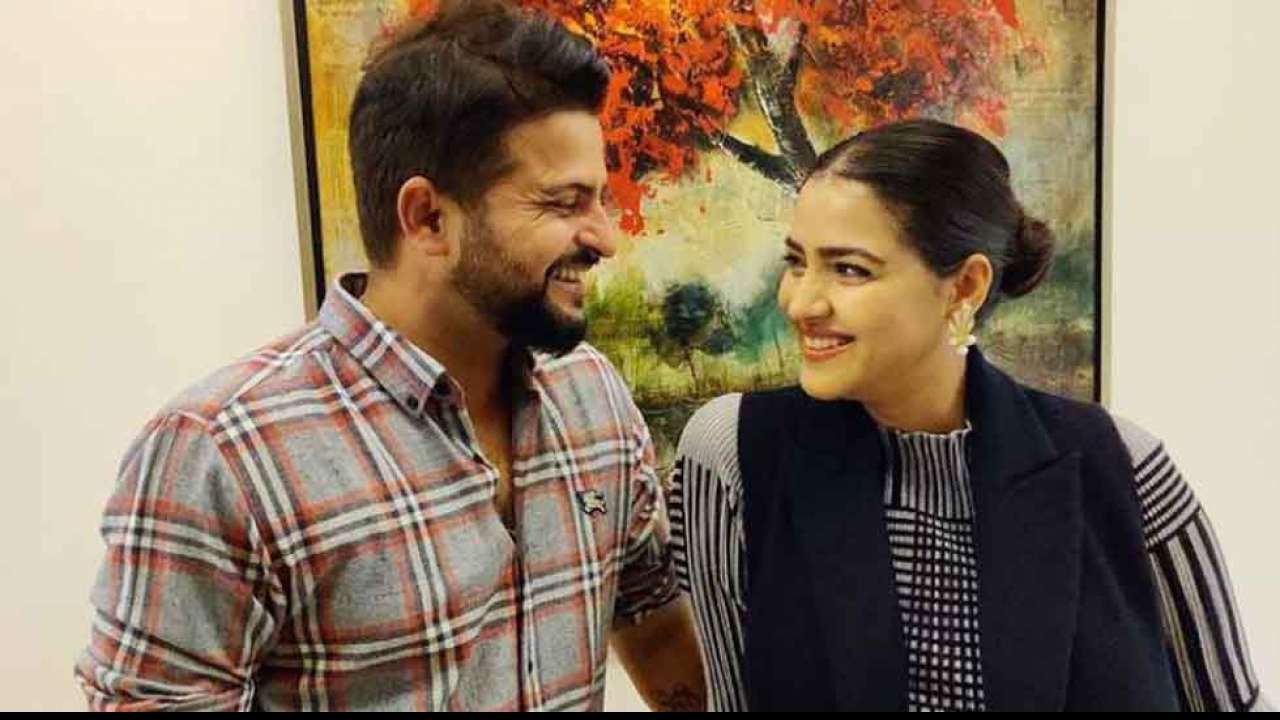 Priynanka is a software engineer who got married with Suresh Raina on April 14, 2015. The couple has two children named Garcia and Rio. 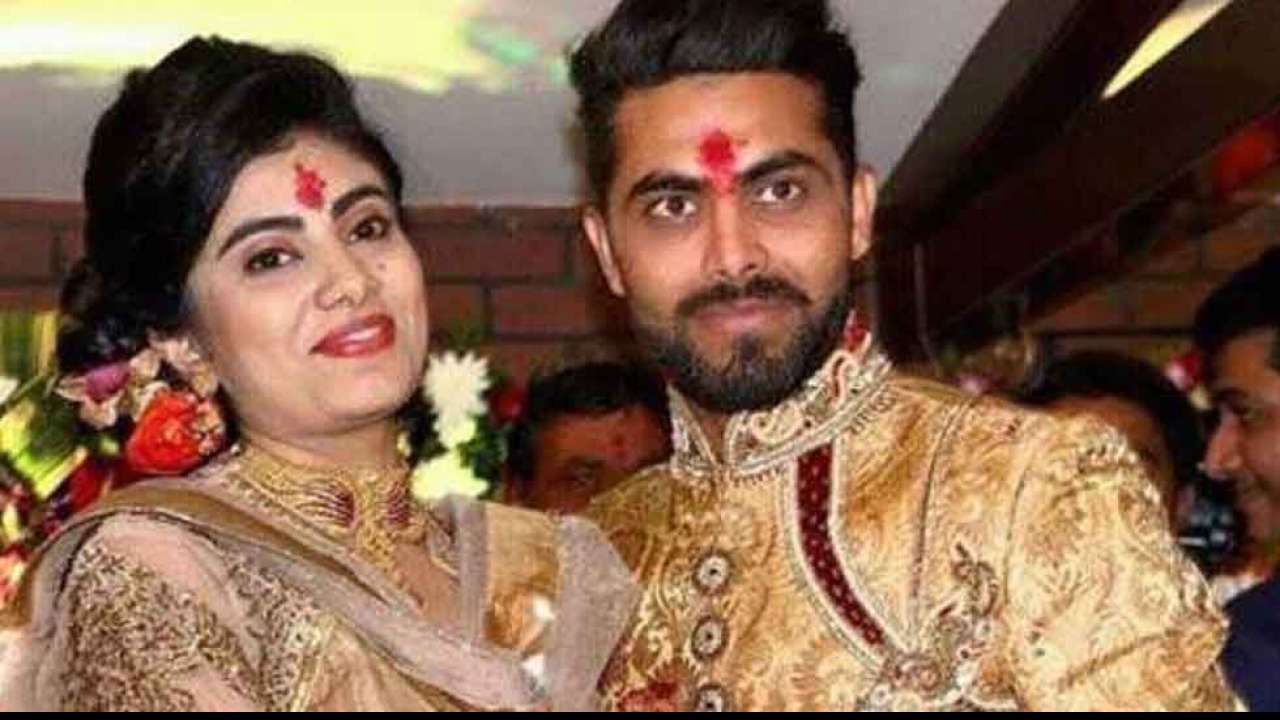 Both met at friend’s party and started dating each other for sometimes and eventually got into nuptial bond followed by the arrival of their daughter -Nidhyana just after a year. 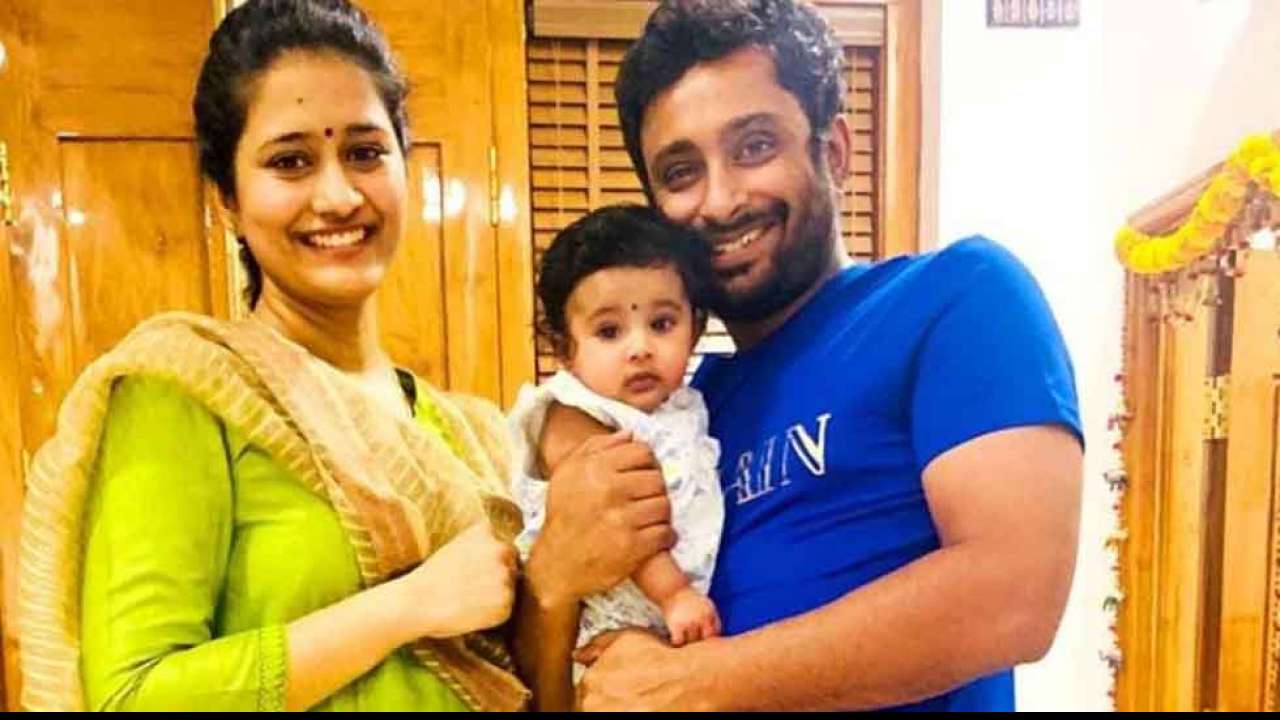 Vidya was Rayudu’a college love and both got hitched in 2009, however, Vidya prefers to stay away from the limelight but often found watching CSK match. 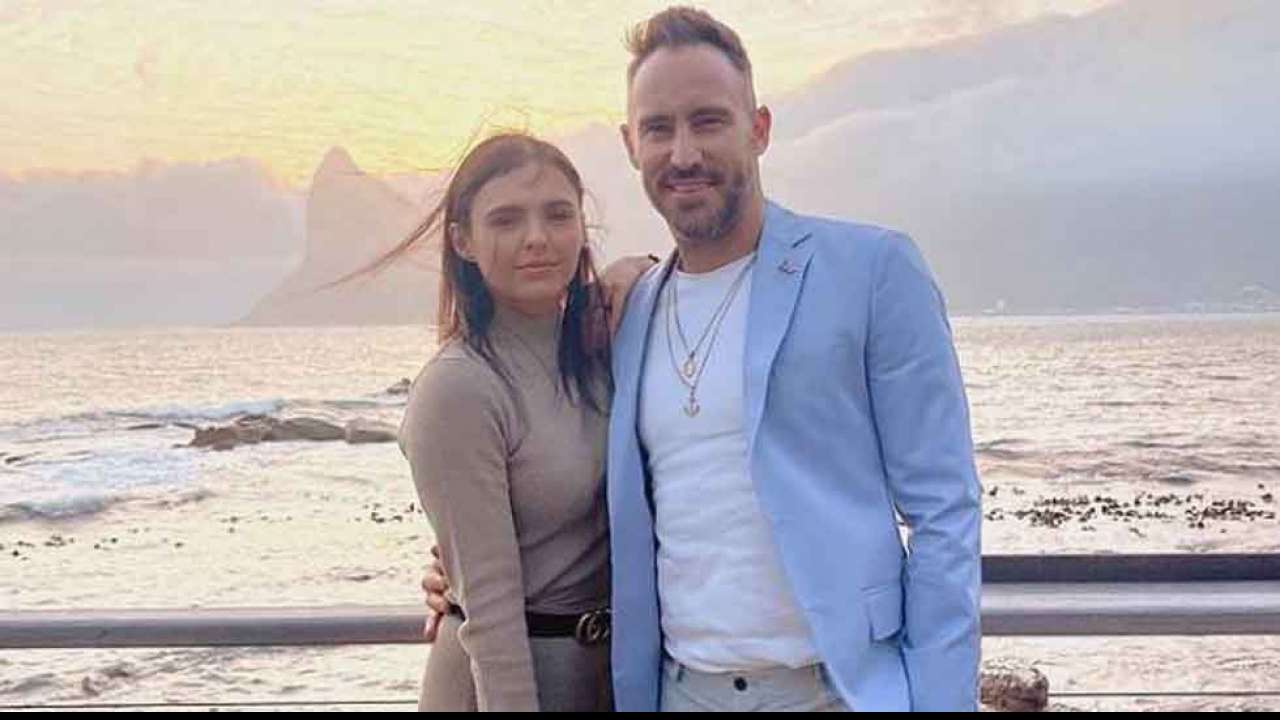 The couple got married in 2013 at Kleine Zalze and welcomed their daughter in 2017.