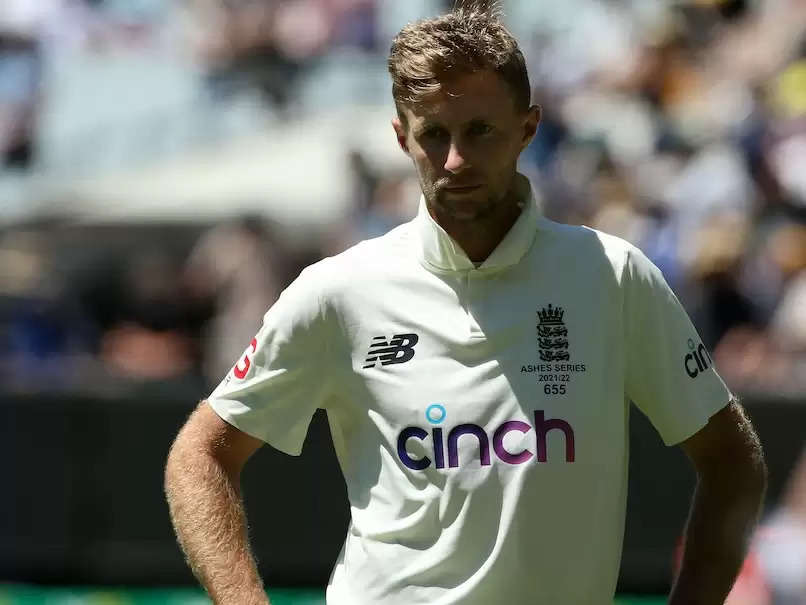 After England lost the ongoing Ashes Test series former England skipper Michael Atherton, who captained England in 54 Tests from 1993 to 2001, blamed Yorkshireman of the team's series defeat to Australia, adding that head coach Chris Silverwood should also be shown the door after the series.

"There have been so many errors here, from selection to strategy, that the captain has to bear personal responsibility ... This could have been a much closer series had Root got things right on the field,"

"Root has been a good England captain, and has always carried himself superbly and is an incredible ambassador for the sport, but having done the job for five years and having had three cracks at the Ashes, including two awful campaigns in Australia, it is time for someone else to have a go.

Atherton also said that that all-rounder Ben Stokes is a "viable alternative" to replace Root, who has not won any of his three Ashes series in charge of England.

Ben Stokes is a viable alternative, having done an excellent job as a stand-in briefly in the summer. His bowling is starting to wind down, and, as he may not get into England's best T20 side now, he can be given a breather during those matches," he added.