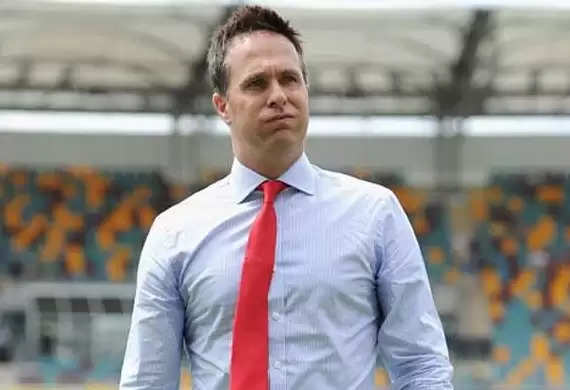 Former England captain Michael Vaughan took to social media trolling Team India after the side was restricted to a 110/7 against New Zealand on Sunday, in the 28th match of T20 World Cup in Dubai.

After ending the powerplay on 35/2, India failed to score even a single boundary between overs 7 and 15. India witnessed a major failure on the batting grounds with Ravindra Jadeja being the highest scorer for the side while batting at the bottom end.

India made two big changes in the team as they dropped Bhuvneshwar Kumar who was having a poor run in the ICC Men’s T20 World Cup 2021 and added Shardul Thakur as his replacement. Suryakumar Yadav was also ruled out of the match due to back spasm and Ishan Kishan came in as his replacement and Kishan even opened the innings with KL Rahul while Rohit Sharma was pushed to number 3.

Reacting to the multiple failures, Vaughan questioned India’s approach and mentality and held them responsible for playing a more 2010ish brand of cricket.

Further he tweeted, "India could be on the way out of this #T20WorldCup .. the mindset & approach with all that talent so far has been so wrong #India," tweeted Vaughan.

India could be on the way out of this #T20WorldCup .. the mindset & approach with all that talent so far has been so wrong #India