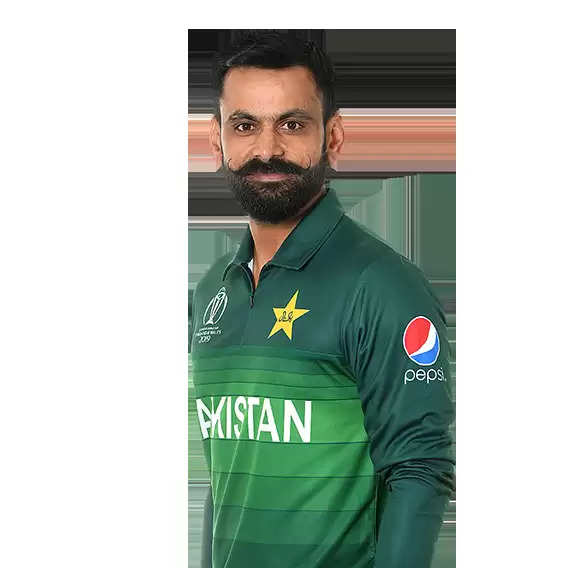 T20 World Cup is just around the corner as the mega ICC event marks its beginning on 17 October, the preparation have started for prestigious tournament. However, with so little time left, Pakistan cricket team suffered a big blow ahead the event.

On 26 September, former Pakistan captain Mohammad Hafeez was ruled out of the ongoing National T20 Championship after getting infected with dengue. The cricketers participation also remain doubtful for the T20 World as ICC has set 10 October as the deadline for the participating countries to make changes in their squads.

Hafeez is currently under-going treatment at his residence in Lahore, however the big question remains on whether the 41-year-old will regain his health on time for the ICC event.

After returning from the tournament midway, doctors took a blood sample of the cricketer and according to the medical reports, his dengue test came positive, sources said.

"Two days ago, his platelet count dropped," the sources added.

The cricketer is feeling weak but according to the doctors, "he will get better in ten days or a week."

"It depends on the severity of the dengue virus that one has contracted but yes it is an illness that leaves one pretty weak and it takes around a month to regenerate platelets and make a full recovery," stated a local doctor.