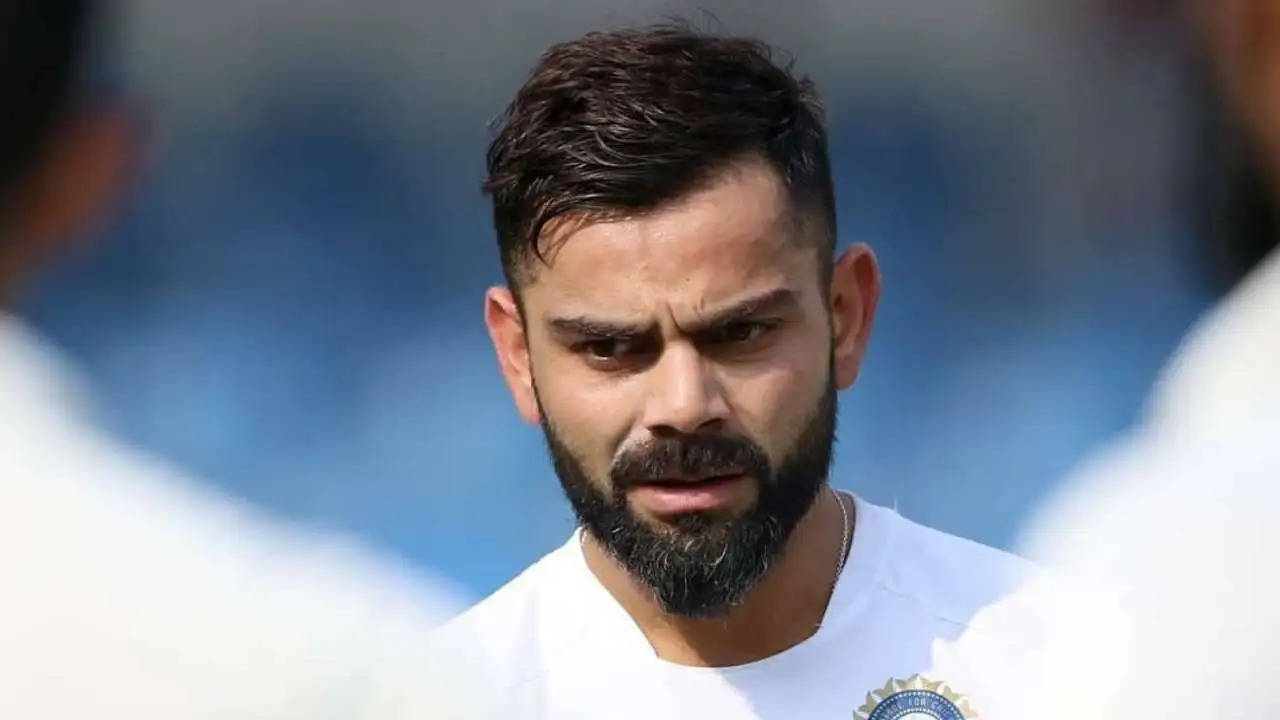 Trouble never ends for our captain Kohli who once again is stormed after it was accused by an advocacy group of discriminating against the LGBTQIA+ community. 'Yes, We Exist' said that One8 Commune has branches in Pune, Delhi, and Kolkata. The Zomato listings for the restaurant say "stags are not allowed".

Further, in a series of posts on Instagram, the group said, "We DM'ed [direct messaged] them 2 weeks ago, got no response. We called the Pune branch, they confirmed that entry is not allowed only for cisgender heterosexual couples or groups of cisgender women; gay couples or a group of gay men are not allowed; trans women are allowed subject to their clothing."

The Instagram post by 'Yes, We Exist' also said that they didn't get any response from the Delhi branch of the chain, while the Kolkata branch said "stags are not allowed" despite its Zomato booking page suggesting otherwise.

"Discrimination against LGBTQIA+ guests is common at such fancy restaurants, bars, and clubs in India, and Virat Kohli is no exception," the post added.

"As our name denotes, we have always been inclusive in serving all communities since our inception," the statement went on to say.

It added, "Similar to industry-wide practice and in conformity with government rules, we obviously have a prohibition of stag entry policy (subject to relaxation) in place so as to ensure a safe and enjoyable environment for our guests."

However, netizens have called out Virat on social media and slammed him for the same.