On This Day In 1979: India Witnesses First Test Series Win Against Australia!! 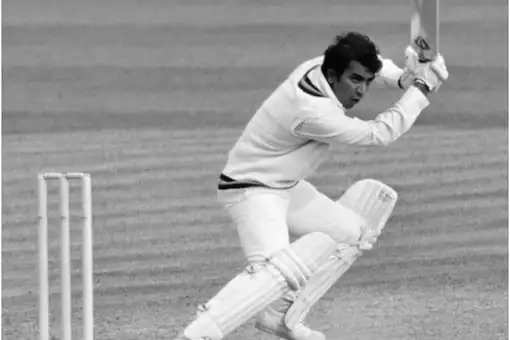 Witnessing the day today, when Sunil Gavaskar-led Team registered their first-ever Test series win over the Aussie team in Bombay. Four decades ago India recorded their first tournament win over Australia in red-ball cricket. On the other hand, it was a must-win affair for Kim Hughes-led Australia, if they wished to square the series.

Opting to bat first, Indian openers Sunil Gavaskar (123 runs) and Chetan Chauhan gave the team a sparking start by putting up a 192-run stand for the first wicket. Allan Border broke India’s opening partnership by removing Chauhan from the attack. After that, India lost a couple of early wickets in form of Dilip Vengsarkar (6 runs off 64 balls) and Gundappa Viswanath (10 runs off 40 balls).

Syed Kirmani went on to score a magnificent hundred and in the process, further strengthened India’s position in the match. At the time, Kirmani was only the third nightwatchman to score a Test hundred.

Batting at number 9, Karsan Ghavri( 86 ) guide India to the respectable total of 458 runs for the loss of eight wickets before declaring their innings.

Aussie batter failed in countering India’s bowling attack in both the innings and managed to just 160 runs in their first innings with Graham Yallop (60) being the only cricketer to go past 25 runs mark in the Aussie team.

India bundled out Australia for 198 runs in the second innings and to register a thumping win an innings and 100 runs.