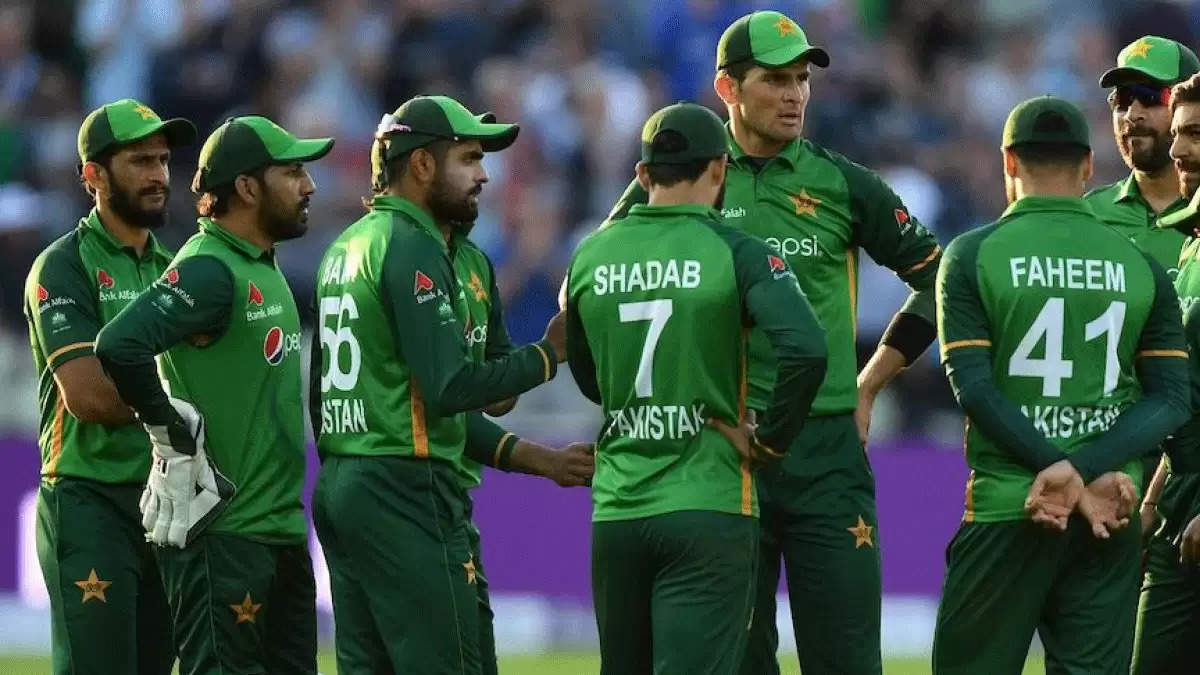 The 41-year old Mohammad Hafeez revealed in a shocking announcement his retirement from international cricket. He played for 18 years, and ended in Pakistan’s defeat against Australia in the ICC T20 World Cup semi-final.

However, he will represent Lahore Qalandars in the upcoming edition of the Pakistan Super League (PSL).

Hafeez played 55 Tests, 218 ODIs and 119 T20Is while scoring 12,780 across formats. 32 times he won Player-of-the-Match awards, the fourth-highest among the players of his country, with Shahid Afridi (43), Wasim Akram (39) and Inzamam-ul-Haq (33) ahead of him. He also won the nine Player of the Series awards, joint-second with legend Imran Khan, Inzamam and Waqar Younis.

Hafeez had retired from Test cricket in December 2018, while the selectors decided to move on from him in ODIs after the World Cup in 2019.