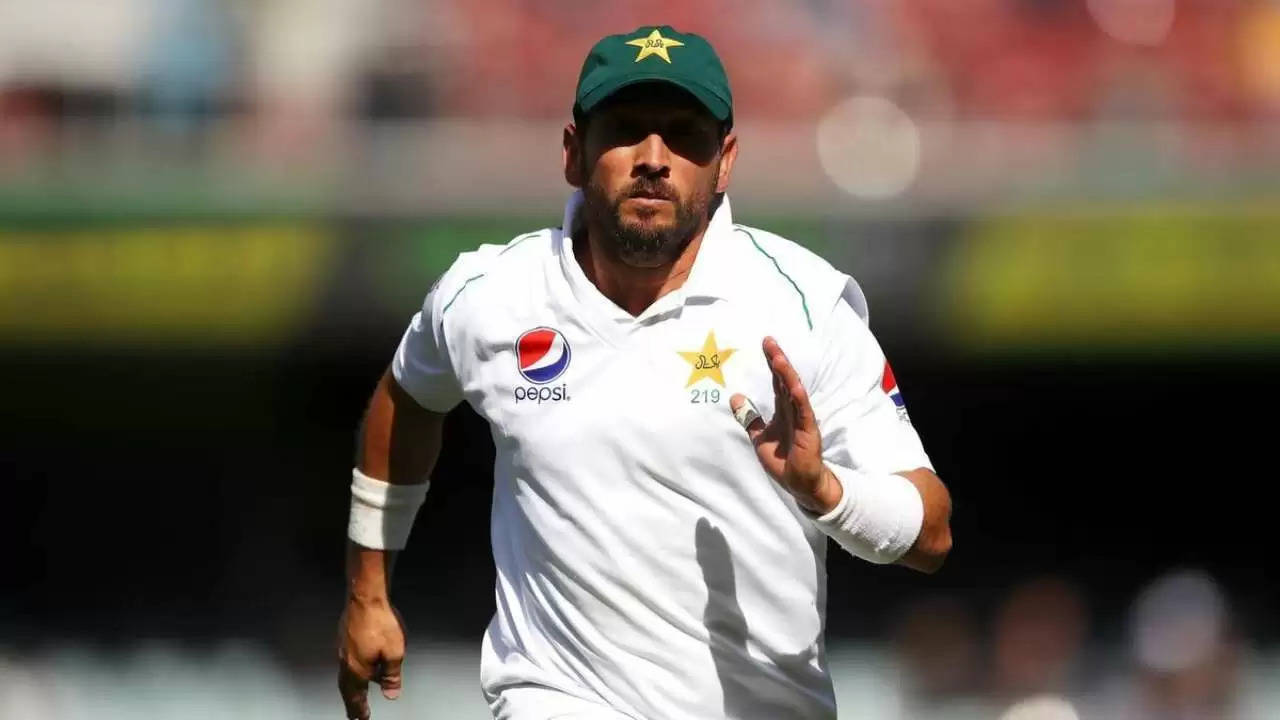 According to the first information report (FIR), the veteran cricketer Pakistan leg-spinner Yasir Shah is accused of allegedly aiding in the rape and harassment of a 14-year-old girl. The girl had stated that the cricketer's friend Farhan had raped her at gunpoint and even harassed and filmed her ordeal. A case has been registered against him at the Shalimar Police Station in Islamabad. The girl further claimed that the leg-spinner had warned her saying,

"When I approached Yasir on WhatsApp and told him about the incident, he made fun of me and said that he likes underage girls," the complainant alleged in the FIR read as per Geo TV.

"Yasir Shah said that he was a very influential person and that he knew a high-ranking official […] Yasir Shah and Farhan make videos and rape underage girls," she further alleged.

Meanwhile, he is expected to be summoned to the police station for further inquiry and if proven guilty, he might also be put behind the bars.

As far as cricket is concerned, Yasir, who is the fastest bowler to take 200 Test wickets, was last seen in the Test series in West Indies earlier this year. He had missed the recently-concluded Bangladesh Tests a miss as he failed to recover from a thumb injury.