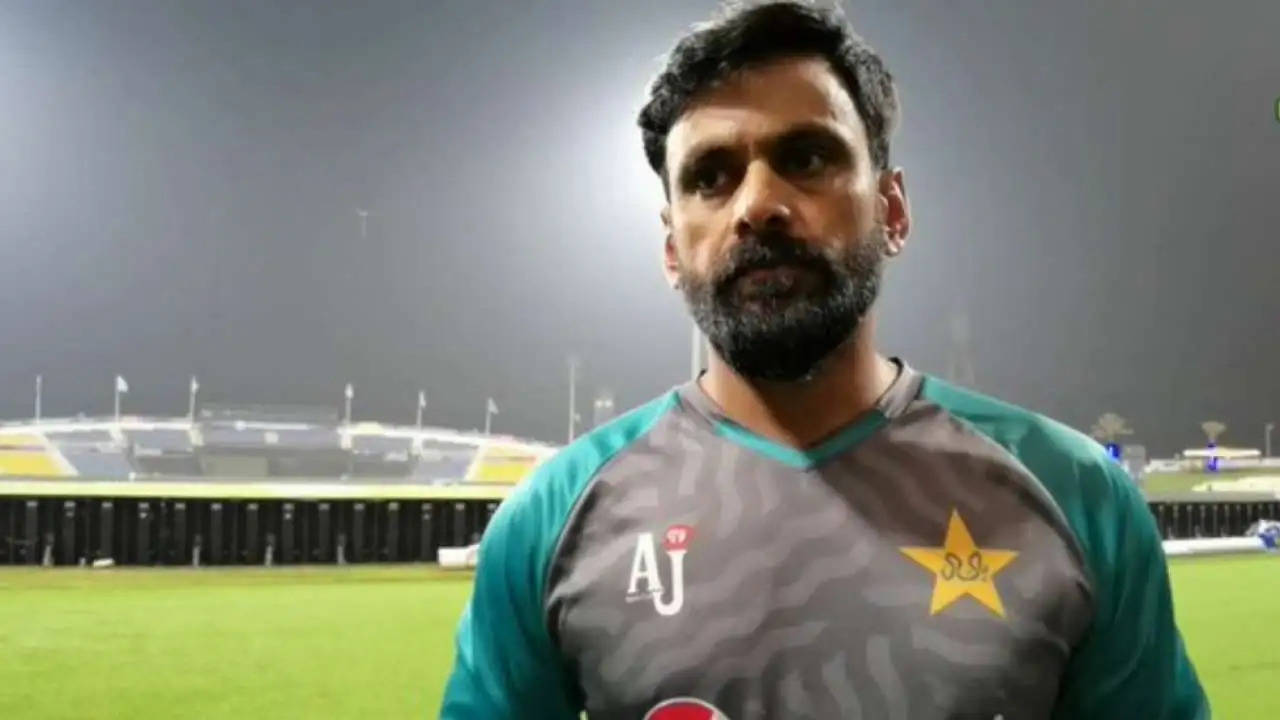 The most unforgettable incidents would be the Pakistan players or the Australian players fixing their respective matches. 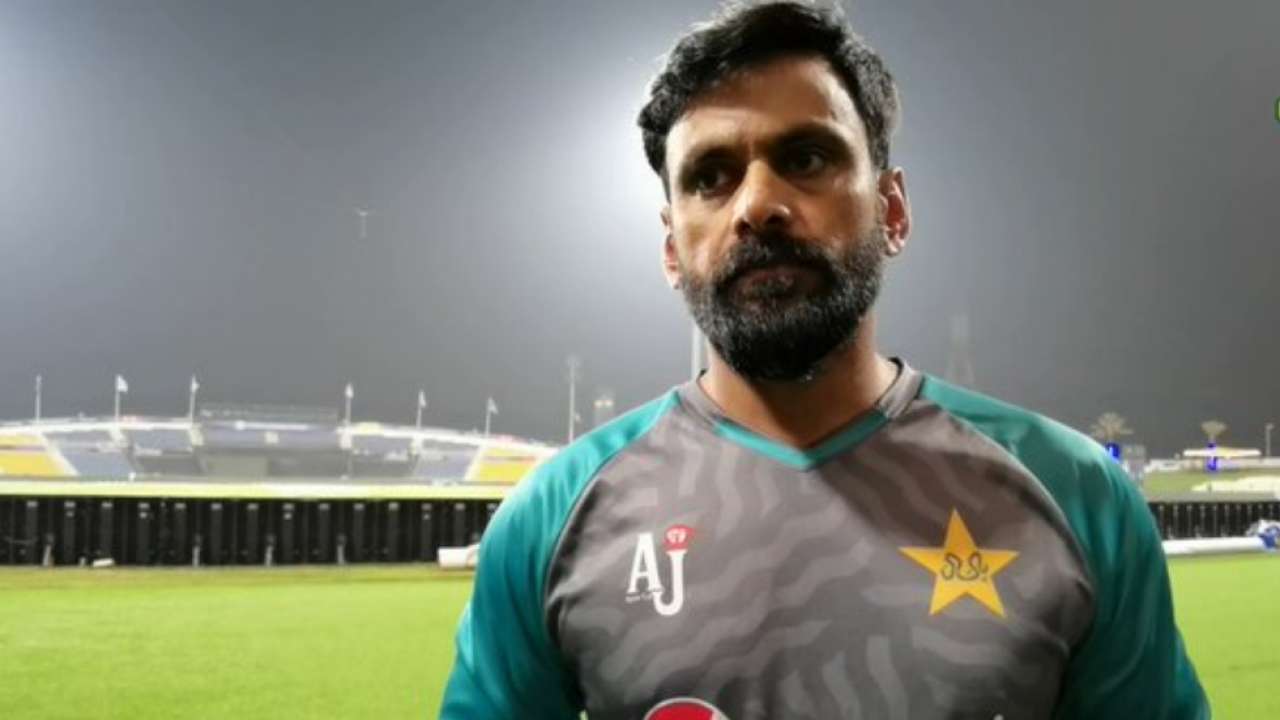 Talking about the same, corruption in the field of cricket former Pakistan skipper Mohammad Hafeez, stated that players who are found guilty of corruption shouldn’t receive a go-to play for the national team.

The former cricketer stated that he was disappointed when he had taken the stand on the same but did not get the necessary support.

He also spoke, "No, I had started thinking about my retirement since the 2019 World Cup but my wife and some well-wishers convinced me to carry on. But I had started thinking about it since then. As far as what Ramiz said or felt that is his opinion and I have always respected critics and my way has been to go out on the field and give replies to them. I have no hard feelings towards anyone on the board."

My journey of pride representing 🇵🇰 came to an end & i m proudly retiring from international cricket with great satisfaction & joy. Thank u all for 18 years of support. Maintaining highest level of pride & dignity always is my most valuable achievement. Pakistan 🇵🇰 Zindabad

He further added that he took the call to bid adieu to the game in order to set a new and positive precedent for others to follow.

"Ramiz said it was because he thought I wanted to speak about my category in the PSL and central contracts. But when I finally met him on 31st December I told him I just wanted to inform him about my decision to retire. I took this decision because I want to set a new and positive precedent for others to follow. Players must retire gracefully, at the right time with respect, and after taking the board into confidence," the former all-rounder stated.

Mohammad Hafeez' made his international debut in 2003 in an ODI versus Zimbabwe and played his last international game against Australia in the ICC Men's T20 World Cup semifinal.