Player who can replace Dhoni as a captain, in CSK camp 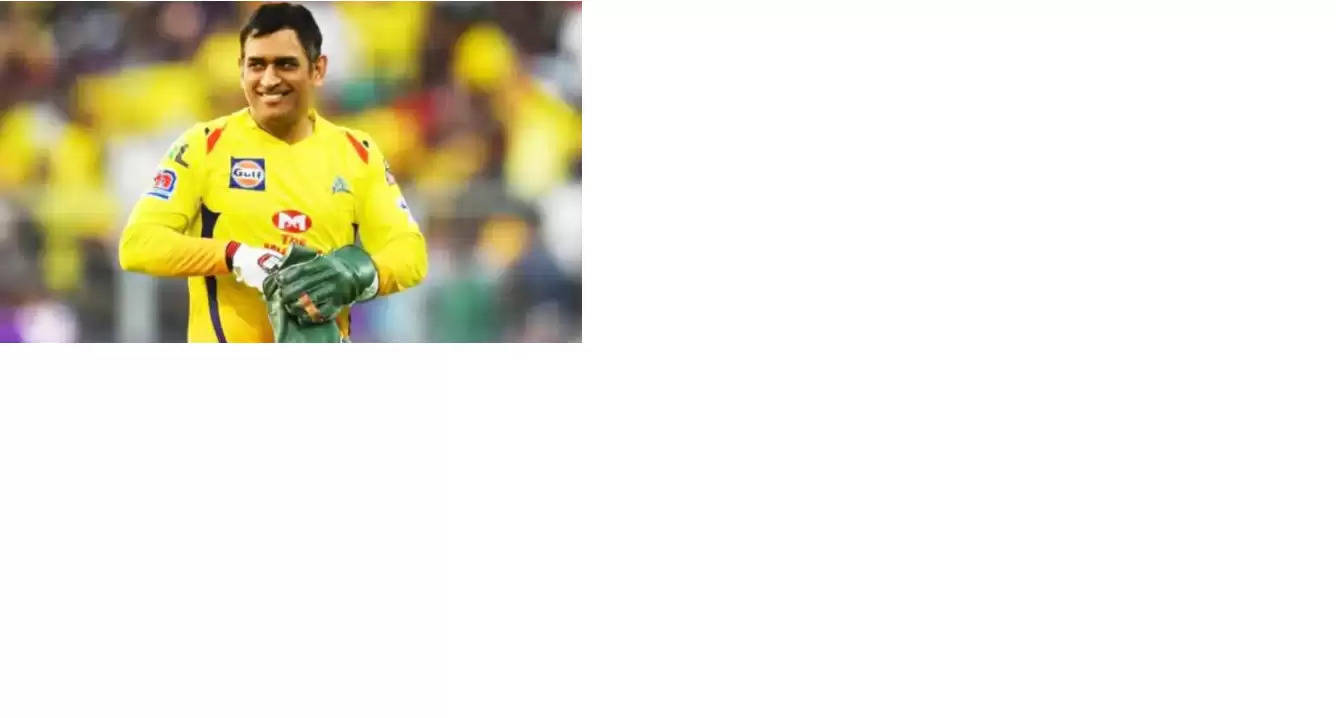 Chennai Super Kings captain Mahendra Singh Dhoni is now 40 years of age, and it is being speculated that he will retire from IPL soon. However, the big question remains is who will be the next captain for CSK after Dhoni. Chennai Super Kings seek a long term captain like Dhoni. Ruturaj Gaikwad is being considered a strong contender for this post, he is only 24-years-old and can play the role with great responsibility.

The franchise has faith in Ruturaj Gaikwad

Gaikwad made his IPL debut for Chennai Super Kings in 2020. He has become a reliable player of the team and CSK is likely to retain him next year as well. In the match played against RCB, Gaikwad played an excellent innings of 101 runs off 60 balls. He hit 9 fours and 5 sixes. His most memorable shot was the big six he hit to mark the century off the last ball of the 20th over.

It was Ruturaj Gaikwad's first century in the IPL. Gaikwad can get a tough competition from the Indian team's all-rounder player Ravindra Jadeja, who has a lot of experience. Jadeja has been playing for Chennai Super Kings for a long time. Not only this, he has also been performing well with the ball, bat and fielding for the last few years.