Proud Moment With My Old Man Travelling To Watch the Match- Daryl Mitchell After His Heroics!! 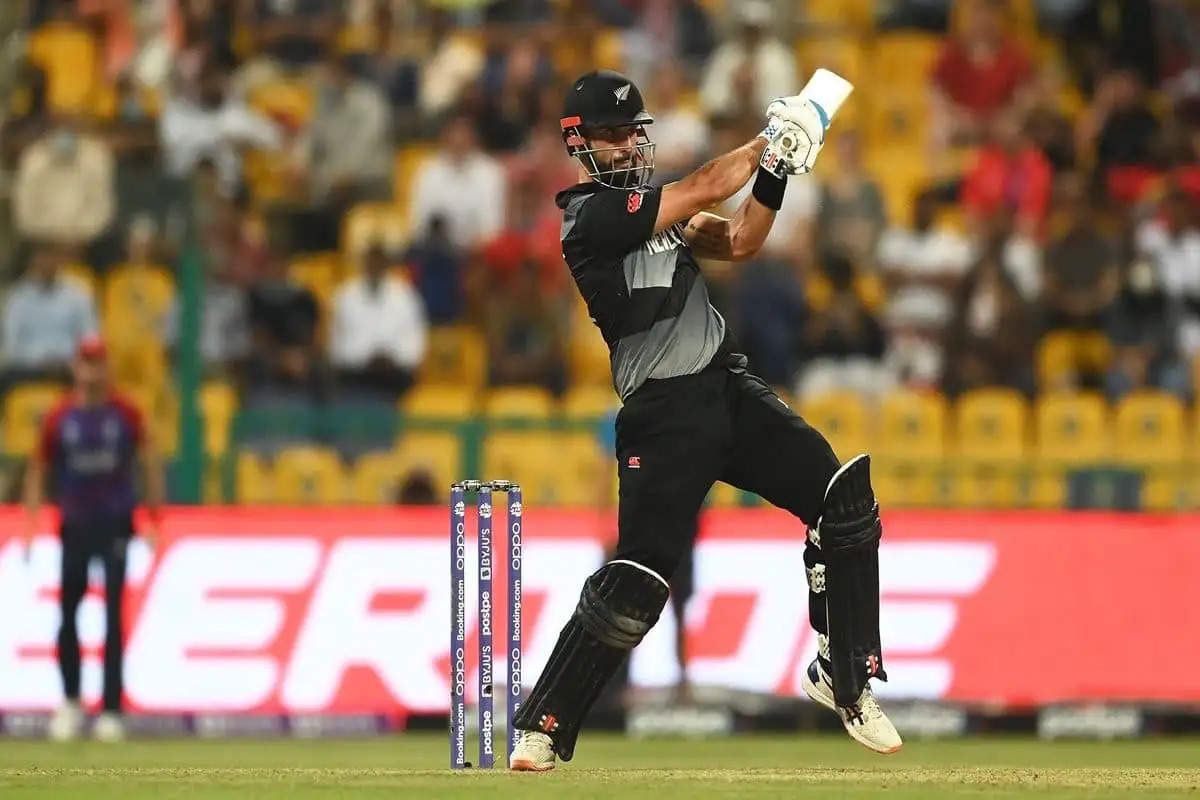 Opener Daryl Mitchell smashed an unbeaten 72 with a 47-ball to help New Zealand chase down their target of 167 in 19 overs in Abu Dhabi on Wednesday against England. In the game, Conway made 46, and alongside Mitchell, played a part in keeping the Kiwis in the game. 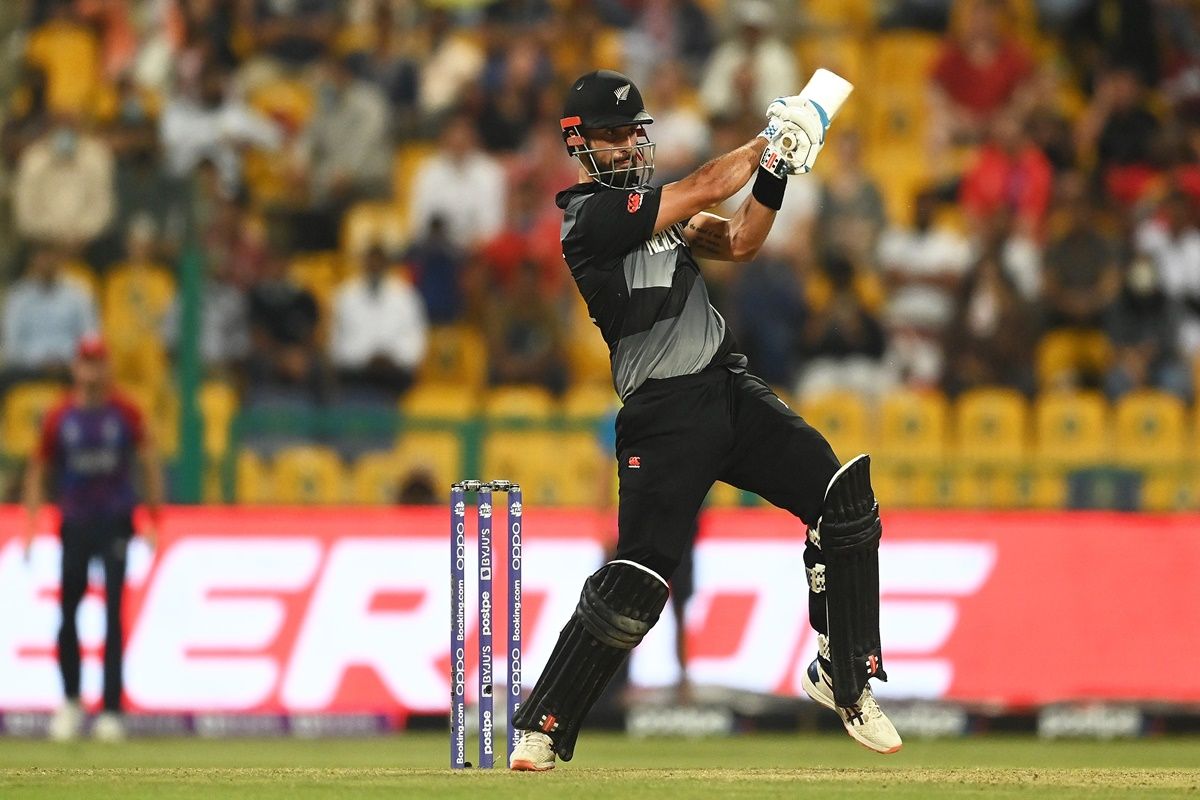 Earlier New Zealand was in early trouble after Martin Guptill and skipper Kane Williamson rolled back at 13-2. But an unbelievable turnaround with New Zealand opener Daryl Mitchell coming to the party by playing a match-defining inning against England in the T20 World Cup semi-final, the tales of which he would be proud to tell his grandkids.

Blackcaps found themselves in a spot of bother after losing Martin Guptill and captain Kane Williamson in quick succession.

“It was a bit of a whirl at the end there. I couldn’t remember what was going on, but I’m happy I got the job done,” Mitchell said at the presentation ceremony.

“It was a challenging surface, with the new ball, and it was two-paced. The way (Devon) Conway set the platform and Neesh hit a few out of the ground was amazing.