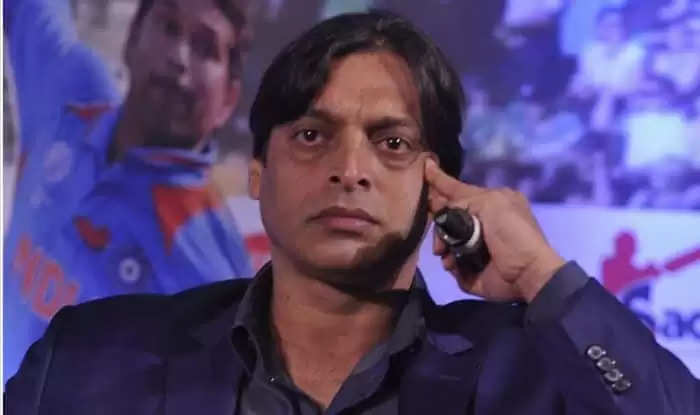 PTV has decided to refrain both Shoaib Akhtar and Dr. Nauman Niaz from participating in any show of the Pakistan-based channel until the inquiry of the spat between the two companies is complete. 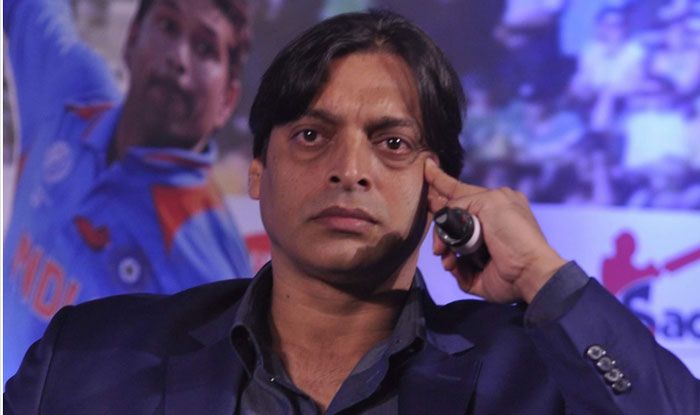 Akhtar was a part of a show alongside greats like David Gower and Sir Vivian Richards where the ongoing T20 World Cup was being discussed. The disagreement was over Shaheen Shah Afridi and Haris Rauf and the host Niaz did not take it sportingly for what Akhtar said.

“This is the guy who deserves all the credit. It was Lahore Qalanders who gave us Haris Rauf,” Akhtar said in PTV broadcast ‘Game on Hain’

“You’re being a little rude and I don’t want to say this, but if you’re being over smart, you can go. I am saying this on air.” the irritated host replied who didn’t take it in good sport.

Soon after the incident, the former KKR pacer announced that he was resigning from PTV sports.

Reacting to his announcement, the former Pakistan international thinks it hilarious, “Well that’s hilarious. I resigned in front of 220 million Pakistanis & billions across the world. Is PTV crazy or what? Who are they to off-air me?” Akhtar tweeted.