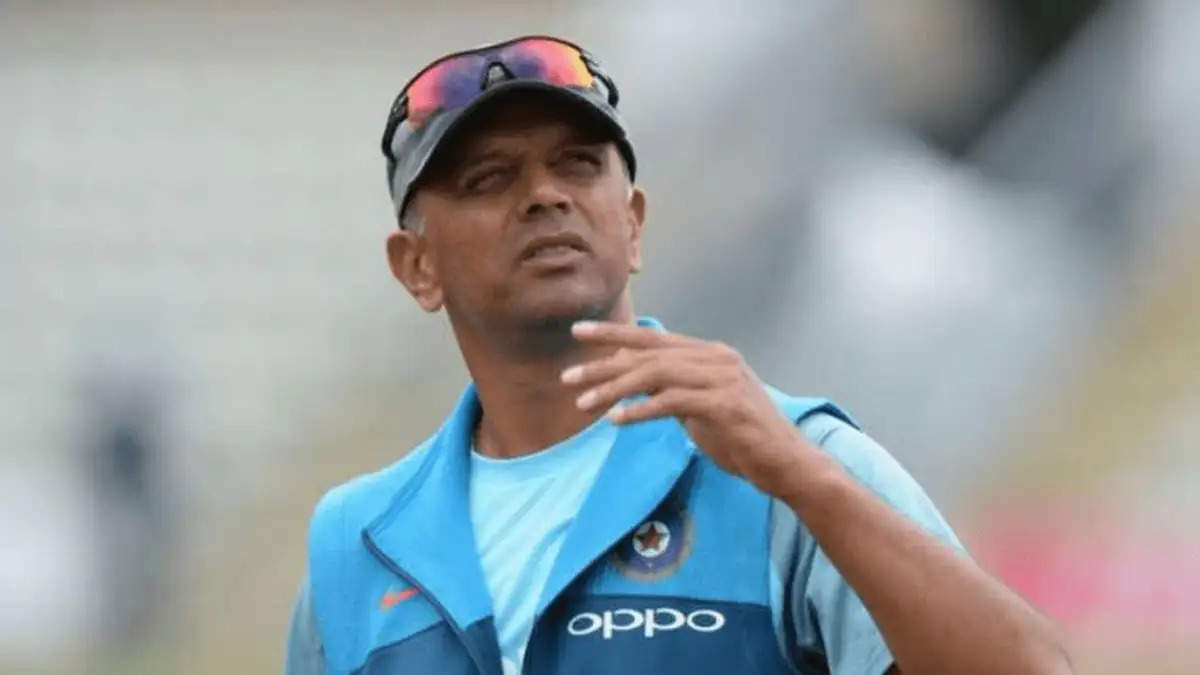 The wicket-keeper batter Dinesh Karthik believes that both Ajinkya Rahane and Cheteshwar Pujara have been given a long run by the management but they have failed to justify their selection.

They will have to make a way for skipper Virat Kohli for the third Test of the series.

Speaking to Cricbuzz after the day’s play, Karthik said: “Pujara has been given a long run at No.3 and is the case with Ajinky Rahane. They both know about their shaky position. Now if Virat Kohli returns one will have to sit out of the playing XI.”

“I think Rahul Dravid will make harsh decisions. If he has to drop both of them, he will not hesitate as they have been given a long run,” he added.