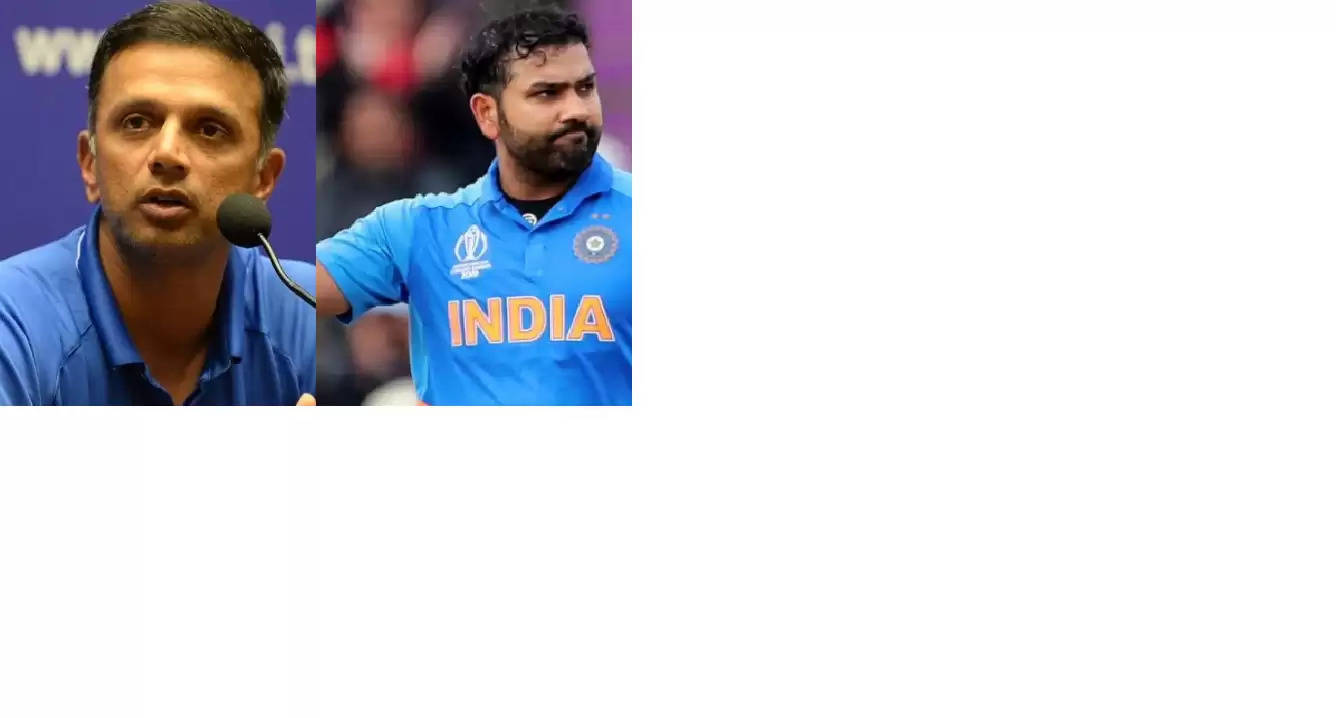 Ahead of the T20 series against News Zealand, India head coach Rahul Dravid and T20I captain Rohit Sharma addressed the media through a virtual press conference on Tuesday. The T20 series is scheduled to begin on Wednesday, in Jaipur.

This was the first time Rahul Dravid alongside Rohit Sharma addressed the media after taking up their respective new roles in the Indian team. Rahul Dravid recently replaced Ravi Shastri as the head coach while Rohit Sharma has taken over the role of T20I captain from Virat Kohli. Apart from giving his vision of Team India going forward, Dravid also spoke about maintaining the workload of the team members in current situation while clarifying that there is no need for separate teams for separate formats.

"We just need to set the template right, and we have got some time to do that. India have been brilliant in T20Is but it's just that we haven't won an ICC tournament. We have played and preformed well as a team. We will be looking to fill some holes in the team. I'm not saying we should followed a certain team's template. We should set our own template, which suits us best," said Rohit Sharma.

While speaking of the work load, Rohit Sharma said, "Workload management is very important us. The players are not machine. Taking time off is necessary. Freshness of players is extremely important. We want all the players to be fresh for the challenges ahead,"

Rahul Dravid talked about separate teams for separate format as he said, "We are not at that point where we are looking for separate teams in different formats. At this time we need to respect the players' physical and mental health. I want the players to be fresh and switched on and these are challenging times so I would want to work with players and ensure they are well rested. We might not have players who play all formats playing all the time and there will be a chance for others to showcase their talent. At this point I am not looking for separate teams in different formats,"

With a vision for the team, Rahul continued, "We don't prioritse at all. All the three formats are equally important for us. Obviously, with ICC tournaments coming up we need to prepare for those. As far as vision is concerned we will look to improve overall,"