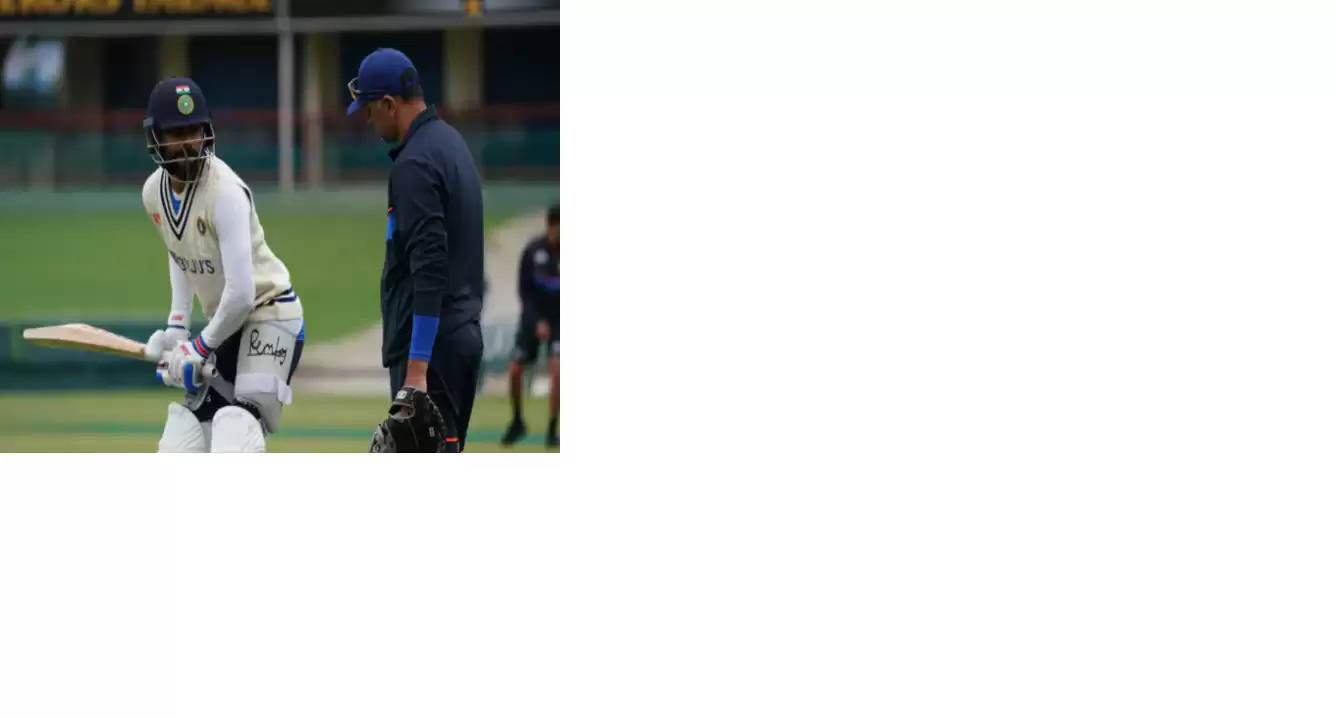 The Indian team has been training hard for the first Test scheduled to begin on Boxing Day, 26 December against South Africa. The team has been practicing well under the guidance of newly appointed head coach Rahul Dravid and the support staff in Centurion for the last few days.

Tour of South Africa is Dravid's first overseas assignment with the senior Indian team which makes it a crucial tour of the team and coach and South Africa is the only major cricket-playing nation where they have never won a red-ball series.

Kohli, who had taken a short break after India's Super 12 stage exit from the T20 World Cup, would be eager to get back to his prime and help his side win their maiden Test series on South African soil. During practice session, Virat was seen taking valuable pointers from Dravid.

Dravid recently replaced Ravi Shastri  as the head coach of the Indian cricket team. Dravid has a reputation for bringing out the best in a player. Although, some people were skeptical of the relationship between him and the India Test skipper but it seems both of them have got off to a good start and are working towards the common goal of taking Indian cricket to new heights.