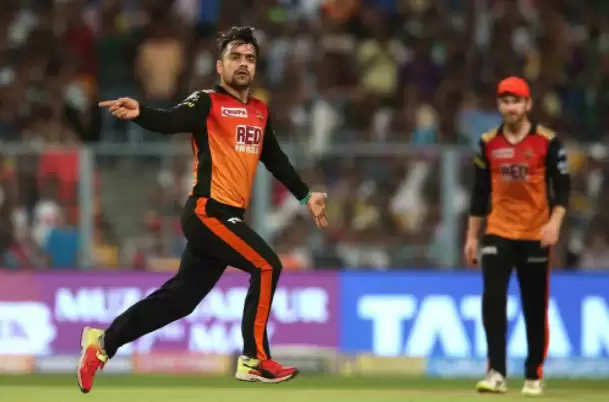 The ICC T20 World Cup is all set to kick start on 17 October in the UAE and Oman. ICC on their part have been trying to develop interest around the tournament on its digital and social media platforms by asking top international players to name their "Top 5 T20 players". And, former Afghanistan skipper Rashid Khan is the latest to choose his team.

Rashid praised Kohli as he said, “(He) doesn’t really depend on the wicket, doesn’t matter whatever the wicket is, he is someone who is going to step up and perform.”

Rashid opted for both Pandya and Pollard to be in his side simply because they have the ability to chase “80-90 runs in the last 4-5 overs”.

“These two will be my key (batters) who can chase 80-90 when I need them in the last four-five overs,” Rashid said about choosing Pollard and Pandya.  “They are the kind of batsmen who can do the job for you easily,” he added.

On AB de Villiers, who has 9,424 runs at 37.24, Rashid said that, “(He is) a destructive batsman. Someone who can give you quick runs at any stage, any wicket, against any bowler and he can play any shot. As a captain, you will always love to have that batsman.”

Rashid has played alongside New Zealand skipper Kane Williamson in the IPL and believes him to be very calm, someone who brings that same level of composure in the team. Williamson has scored 1,805 runs in T20Is at an average of over 31 and strike rate of over 125.