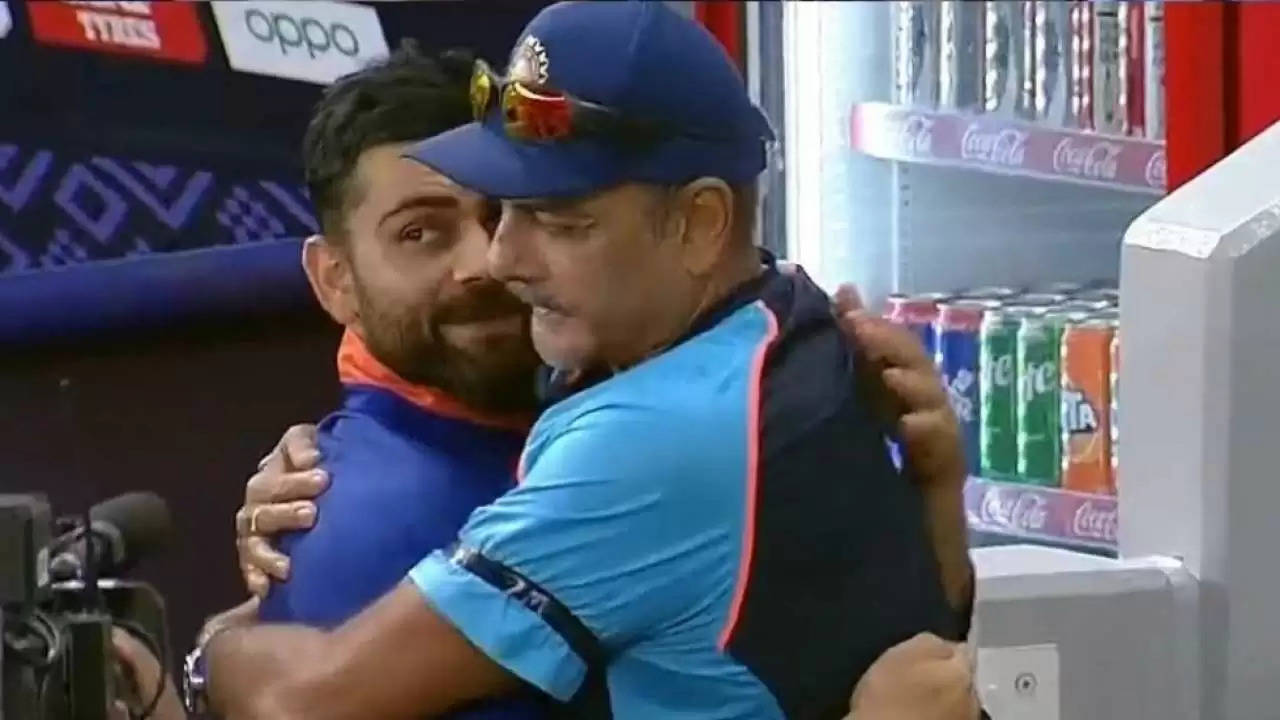 Former Head coach Ravi Shastri has revealed that the current ODI and Test captain of India Virat Kohli might quit limited-overs captaincy permanently and completely focus on his batting. 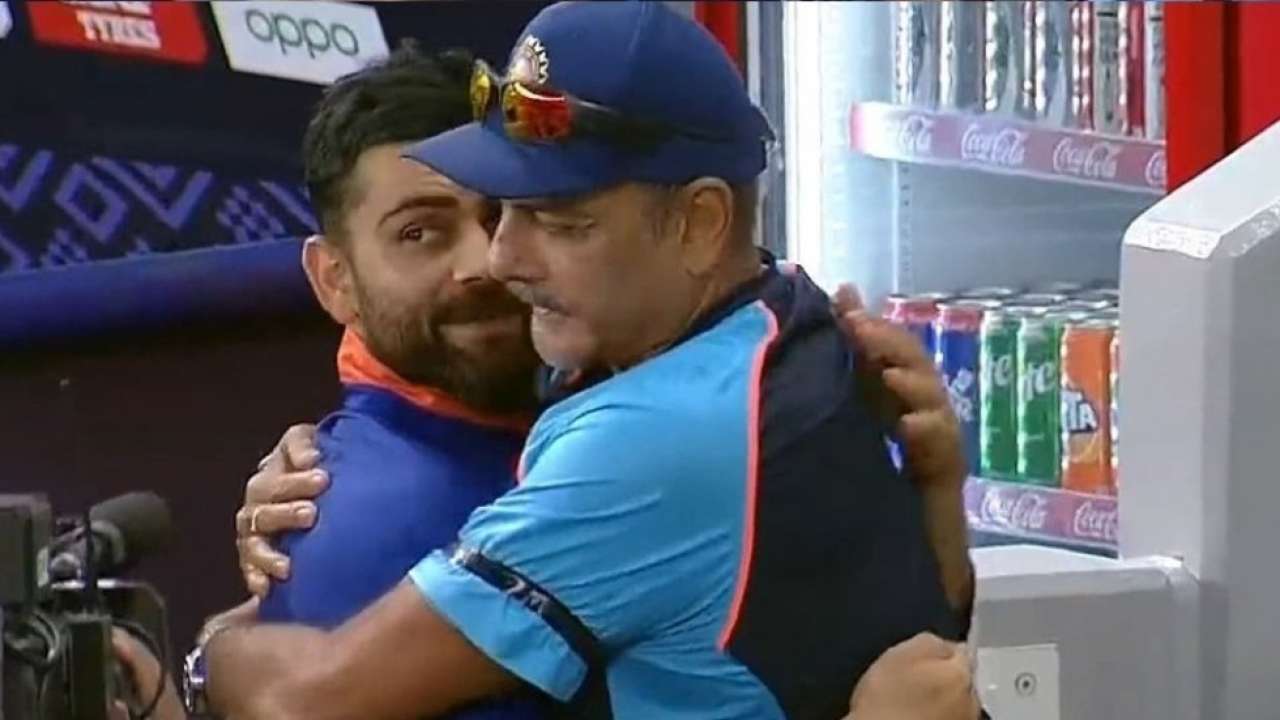 Speaking to India Today, Shastri said, "In red-ball cricket, India has been the number one team in the world for the last 5 years under Virat Kohli. So unless he wants to give up or if he is mentally fatigued and says he wants to focus on his batting - which can happen in the near future, don't think it will happen immediately - it can happen."

He further added, "The same might happen with the ODI. He might say he wants to focus just on Test captaincy. It is his mind and body that will make that decision."

Shastri said, "He (Kohli) won't be the first, there are many players in the past who have had very successful tenures and captains and then given it up to focus on batting."

Virat Kohli stepped down as India's T20 captain recently playing his last match as the nation's captain during the ongoing ICC Men's T20 World Cup. While Shastri's tenure also came to an end as India lost in the Super 12 and Pakistan and New Zealand were cleared for the semifinals.