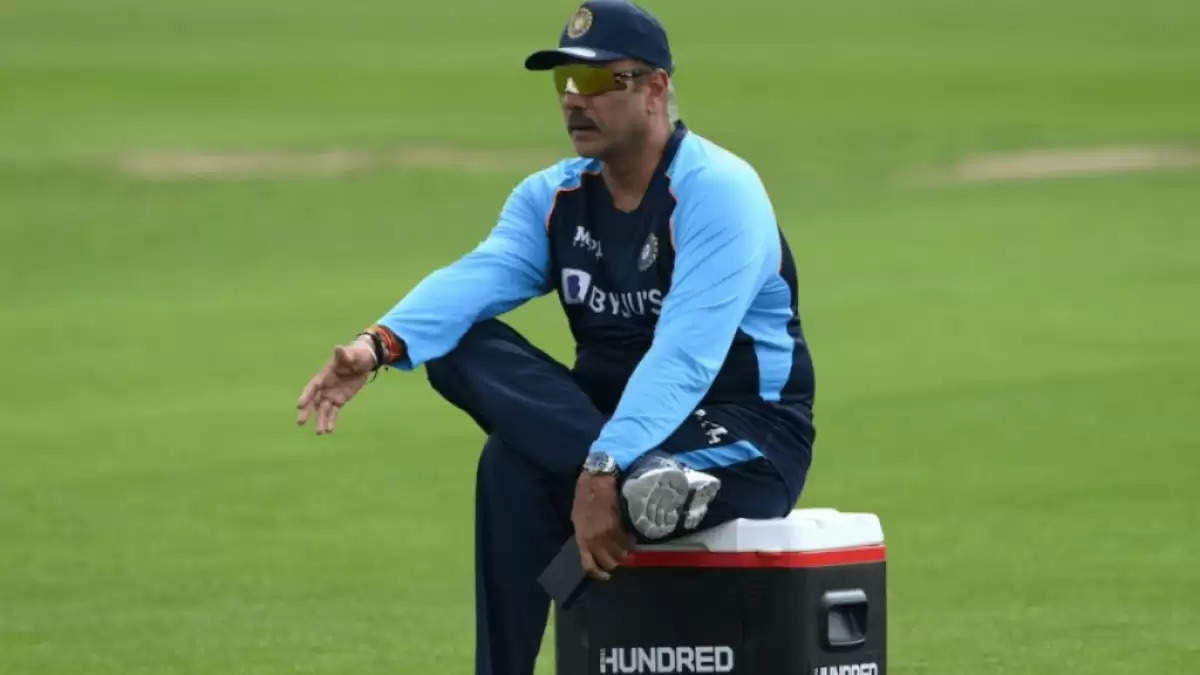 Known as a man of many words the former India head coach Ravi doesn’t shy away from giving befitting reply to his critics, current and former players.

Responding over the allegations made by R Ashwin that the team management didn’t treat him fairly while he was nursing injuries.

According to Shastri, he is not there to please anyone and if Ashwin had a problem with his backing of Kuldeep Yadav, he is not bothered.

Meanwhile, he also revealed the name of his best buddy. “My father was my buddy. Completely selfless. Until two days before he passed away, he was at his clinics in Mahim and Dharavi. If you go there, no one knows Ravi Shastri, but they know Dr Shastri.”