Reason for fight between CSK captain and Dwayne Bravo, Dhoni Reveals the reason for the fight with ‘brother’!! 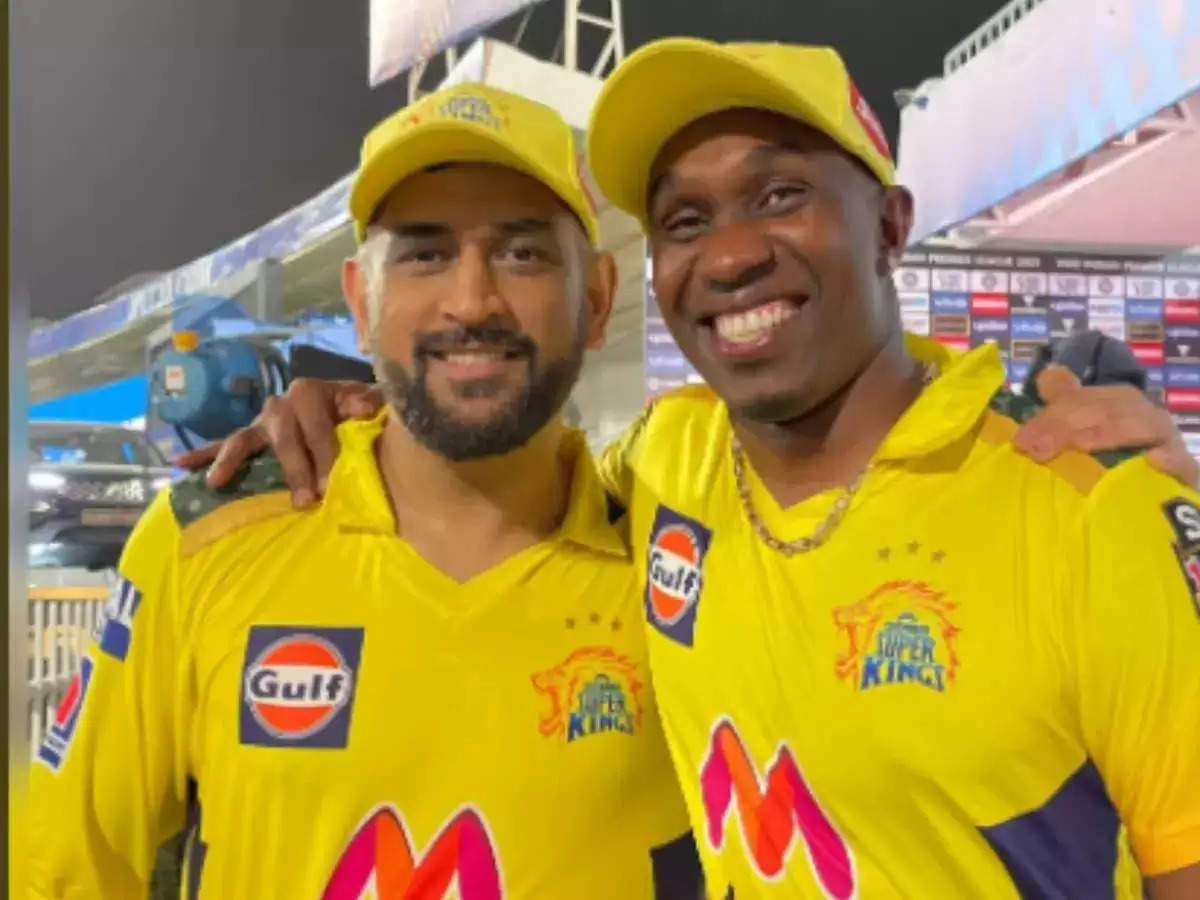 CSK defeated RCB by 6 wickets in the 35th match of the IPL played in Sharjah on Friday. With this win, Chennai’s team has again reached the top of the points table.

Bravo took the wickets of legendary players like RSB captain Virat Kohli and Glenn Maxwell. Bravo was adjudged the player of the match for his brilliant bowling.

After the win, Dhoni said, ‘The good thing for us is that he is fit. He is executing his plan properly. There is often a fight between the two of us over his throwing the slower ball. But I tell to them that now everyone knows you bowl at a slower pace. So I ask him to bowl 6 different deliveries in an over. Whenever he has got a chance, he has done his job very well.

The 37-year-old Bravo has made a stellar start in the UAE leg of IPL 2021 who remained absent from CPL 2021 due to injury.