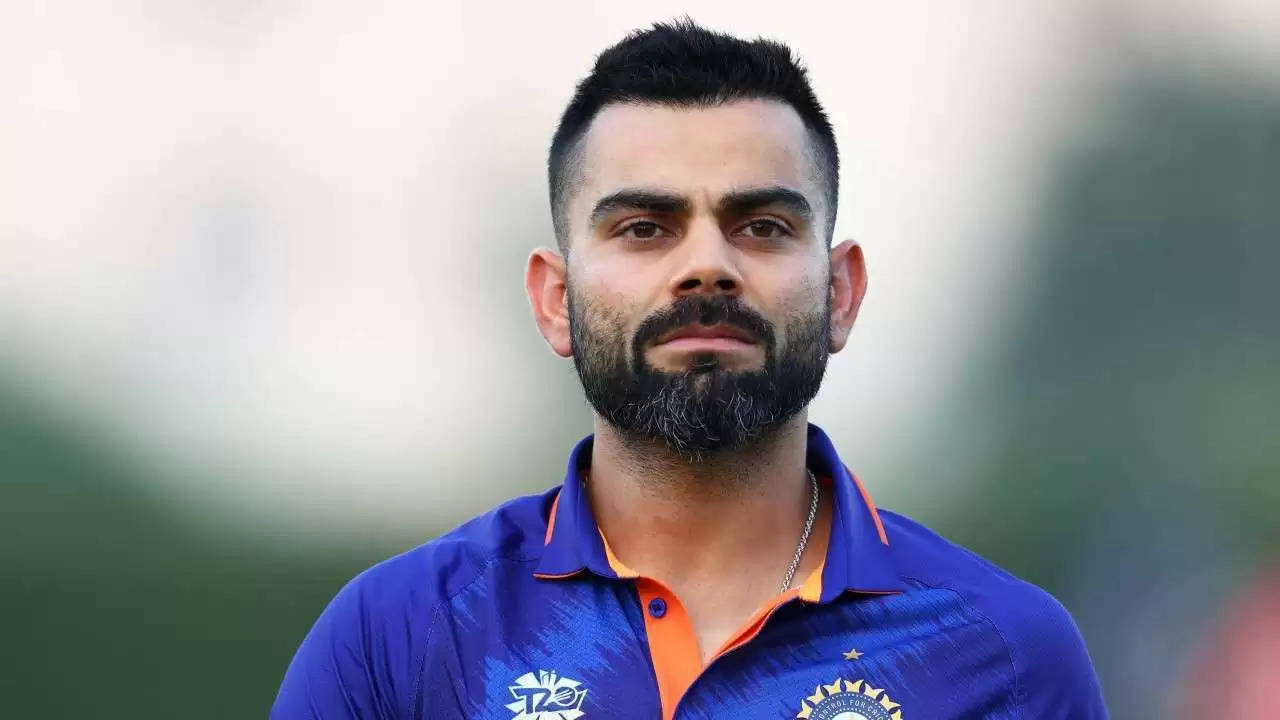 BCCI chief selector Chetan Sharma announced the Indian squad for the upcoming ODI series versus South Africa. Sharma opened up on the situation after Virat Kohli informed the board of his decision to step down as the T20I skipper earlier this year. Ahead of the T20I World Cup in UAE, after Kohli had announced his retirement as skipper of the T20I team following the World Cup. In the following months, Virat was sacked as the ODI skipper as well, with Rohit Sharma being given responsibilities in both white-ball formats.

Meanwhile, Sourav Ganguly, personally asked Virat not to relinquish the T20I captaincy, although Kohli refuted those claims in a fiery press conference earlier this month.

Meanwhile, Chetan Sharma, who was at the forefront of the whole fiasco revealed that, "When the meeting started, it was a surprise for everybody. If there was a World Cup right ahead and you get to hear this news, how would you normally react? Everyone who was present at the meeting urged Virat to think about the decision. This could've been talked about after the World Cup. All selectors felt that this could affect the World Cup and it was told to Virat, for the sake of Indian cricket, to please continue as captain," stated Sharma.

He further added, "All convenors were there, the board officials were there. When news like this comes up, you're in a shock. It was the instant reaction. It was a matter of the World Cup and we thought we could talk about this after the tournament."

The BCCI's chief selector also revealed that everyone in the meeting subsequently respected Virat's call. "He had his plans and we respect him. Virat Kohli is India's heritage. He said in the media that he had been thinking about this since WTC, but yes, everyone told him to think about the decision," revealed Chetan Sharma.