Rituraj Gaikwad completes his Sparkling maiden century-a barrage of runs in the desert!! 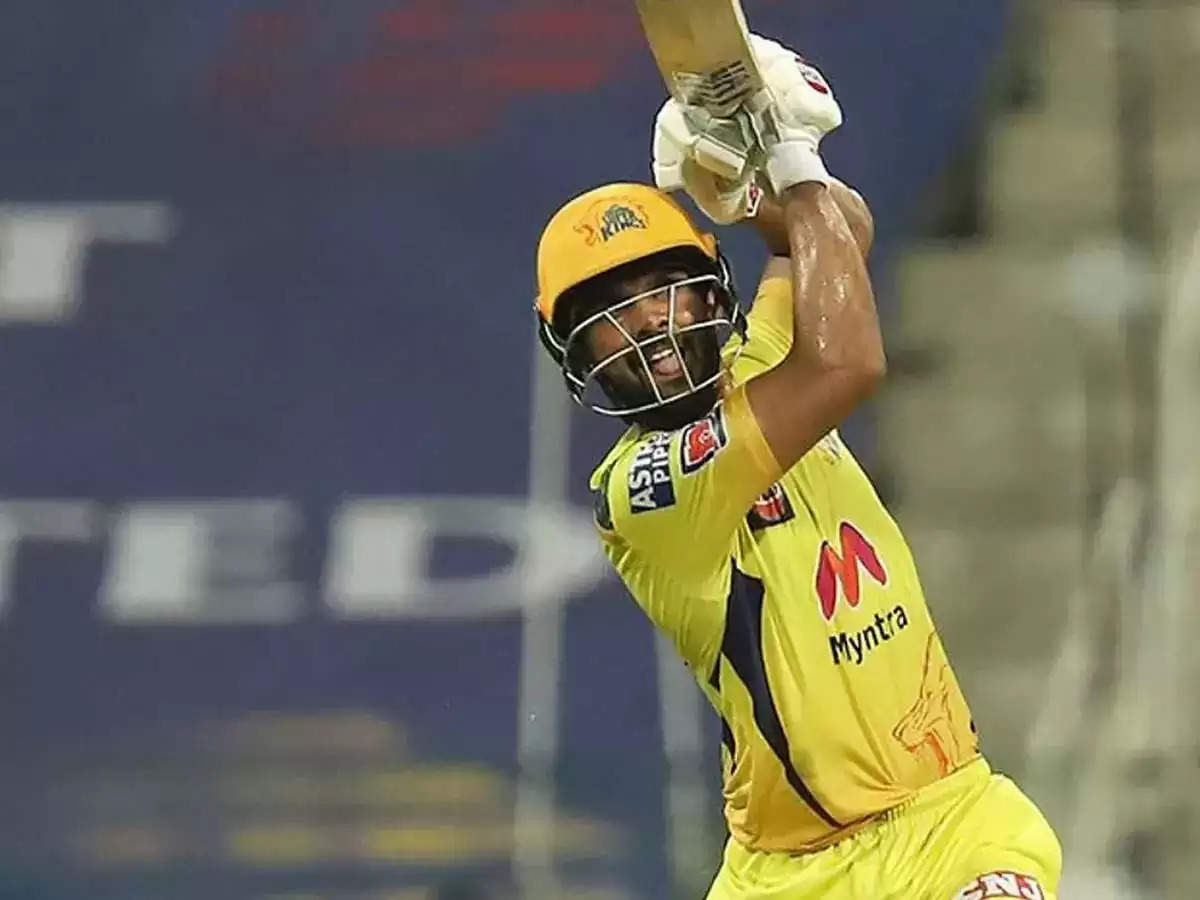 Chennai Super Kings (CSK) opener Ruturaj Gaikwad hits the first century of his IPL career in the ongoing edition of the Indian Premier League (IPL) and puts a stamp on it by smashing his maiden century in the league against the Rajasthan Royals in Abu Dhabi on Saturday.

He played 60 balls while hitting 9 fours and 5 high-six sixes. Not only this, during this he also completed 500 runs in the current season.

Chennai has already qualified for the playoffs, while Rajasthan has eight points from 11 matches with four wins and is seventh in the points table.