Rohit Sharma may lead Test team for the first time 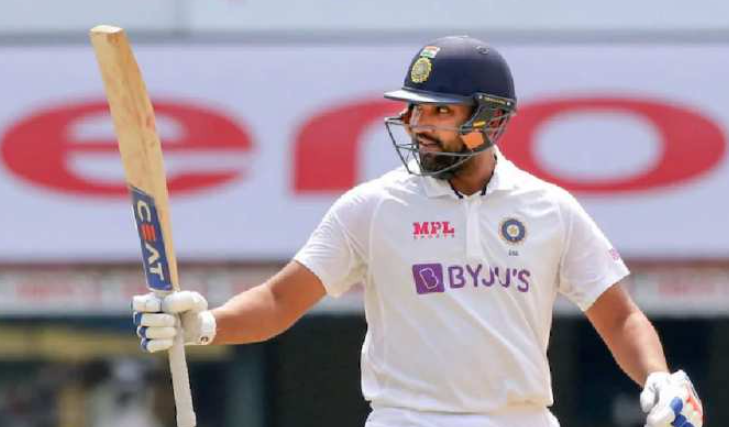 A five-match Test series is all set to begin from 4 August. In the mean time the first three-day warm-up game between Team India and a County select XI at the Riverside in Durham has finally got underway. However, ahead of the big series, the Indian team received a big blow after captain Virat kohli and vice-captain Ajinkya Rahane sustained injury. The BCCI has given an update regarding the injury of Virat Kohli and Ajinkya Rahane.

A statement issued by the BCCI says- Virat Kohli was having some problem in the crusher, after which the board’s medical team has advised him to stay out of the three-day practice match. Meanwhile, vice-captain Ajinkya Rahane is suffering from a hamstring, due to which he is being constantly monitored. If both these players are not able to recover by next month, then it will be a big blow for the Indian team.

If Virat Kohli and Ajinkya Rahane are ruled out of the series, then for the first time Rohit Sharma can be seen captaining the Indian Test team. In the past, he has captained India’s ODI and T20 teams but never got a chance to captain the Test team. Till now under the captaincy of Rohit Sharma, the Indian team has not lost any major tournament or series.