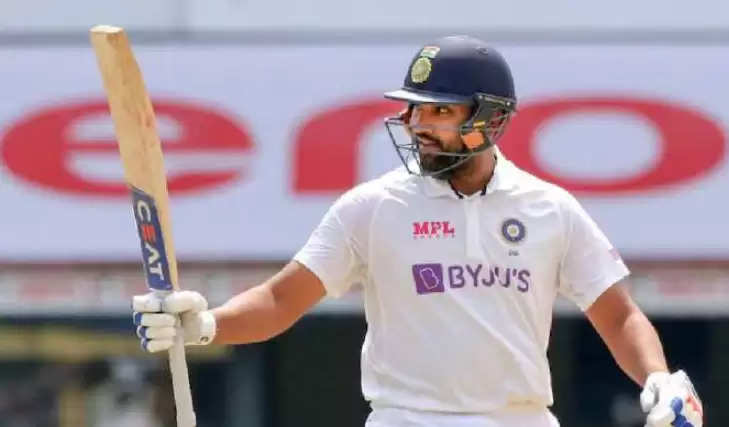 Prior to the ongoing second-leg of Indian Premier League in the UAE and Oman, the Indian cricket team witnessed an inconclusive Test series against England on the tourof England.

Team India opener Rohit Sharma performed brilliantly on the tour. India was leading the series 2-1 heading into the fifth and final Test but the series came to an abrupt end due to a number of COVID-19 cases reported in the Indian camp, including head coach Ravi Shastri and many others from the supporting staff. After this, Team India refused to play the last Test and the match had to be cancelled.

Rohit, who was the highest run-getter for India in the four Tests, opined that India is the real winner of the Test series although officially final result has to be decided by the England Cricket Board (ECB), the Board of Control for Cricket in India (BCCI) and the ICC.

"In my eyes, we have won the series. I don’t know what will happen with the final Test of the series yet – whether we will play it as a one-off Test or series will be decided as it is. We don’t have any clarity on that yet,” Rohit said a virtual press conference by Adidas on Monday, October 4.

Rohit had scored 368 runs in four Tests on the tour at an average of 52.57. His score includes a century and two half-centuries. It was his first century on English soil.

“England tour was a good one for me. I won’t call it my best, because my best in Test cricket is still to come,” Rohit added.

“I am really happy with how I batted on that tour. I will now look to take that forward and build on that success in Test cricket,” he said.