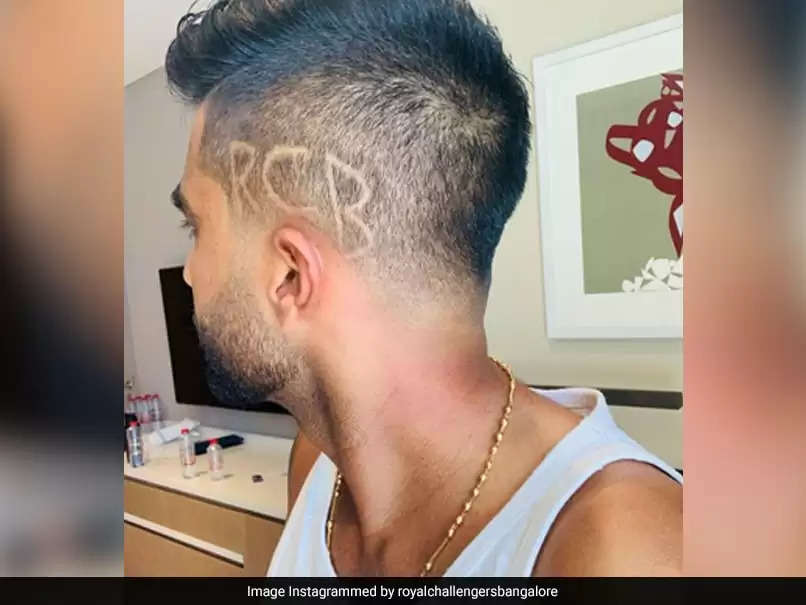 Ahead of the resumption of the IPL 2021season in the United Arab Emirates, 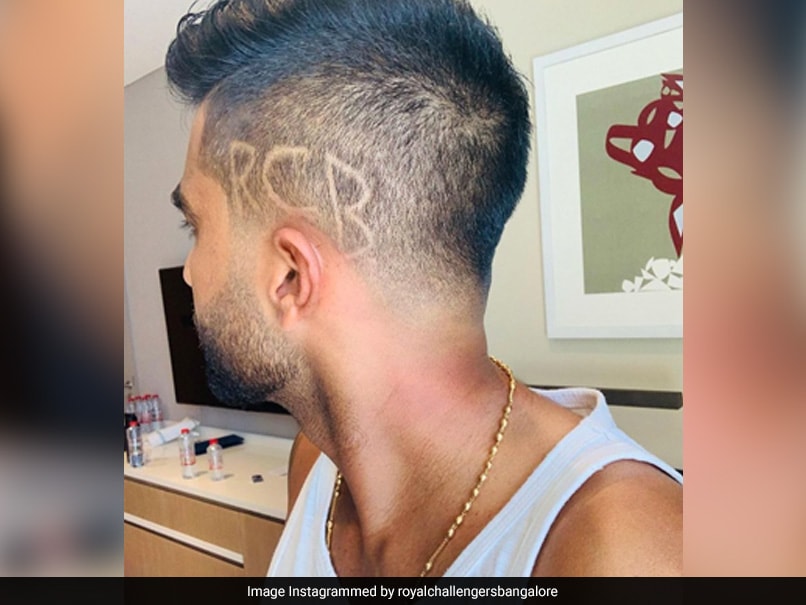 Royal Challengers Bangalore (RCB) batsman Sachin Baby got himself a new haircut that has the letters "RCB" highlighted on one side of his head. Papa Sachin took to Twitter to share his new RCB haircut with the caption "RCB" and a red heart emoji. The franchise reposted the picture with a caption, "Fresh cuts for Sachin. #PlayBold #WeAreChallengers #IPL2021".

The left-hander was bought again by the Bangalore-based franchise this year at his base price of Rs. 20 Lakh.

Fans on social media reacted to the picture, with RCB fans appreciating the player's gesture.

"Good luck bro..Hope you get a chance in XI," tweeted a user.

Royal Challengers Bangalore are currently in third spot in the points table with five wins in seven games.

RCB will resume their IPL 2021 campaign in the UAE on September 20 against Kolkata Knight Riders who are second-last in the points table before the season was halted in India due to Covid concerns.