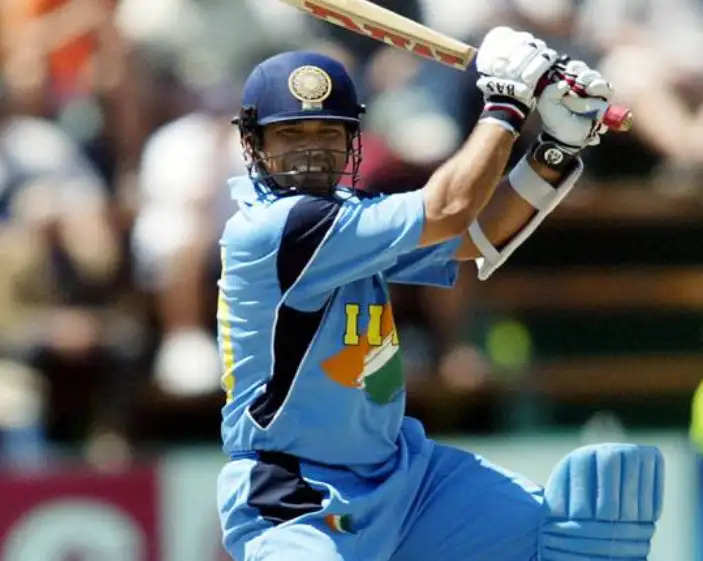 After two consecutive defeats in the ongoing T20 World Cup 2021, Team India's hope of making the semi-finals look slim. After a big loss to arch-rivals Pakistan in their opening game, Virat Kohli led side needed a victory against New Zealand to stay on course for a final-four spot. But now, with two lost matches, India will not only need to win their remaining games but also hope for results to go their way in the other matches.

“I’ve noticed one thing, which is that the leg spinners who are mixing their deliveries, bowling googlies, top-spin, flipper, and normal leg-spin have been successful in the recent past against India,” Tendulkar said on his official Facebook page.

“Ish Sodhi was very effective, and on the other end, Santner also bowled well. Both gave only 32 runs in eight overs, which is a very impactful performance. I believe this is the area where we have to improve,” Tendulkar added.

The Indian batting legend further added that the Indian bowlers hadn’t been at their best, saying that the only way to build pressure on the opposition in such a low-scoring run-chase is to take early wickets.

“In (defending) such totals, you need to pick at least three wickets in the first six overs. We didn't concede many runs, Bumrah took one wicket but it wasn't an impactful start,” said Tendulkar.

"We started with Varun Chakravarthy, the mystery bowler. If their openers hadn't picked him, we had chances to take quick wickets. But it didn't happen.