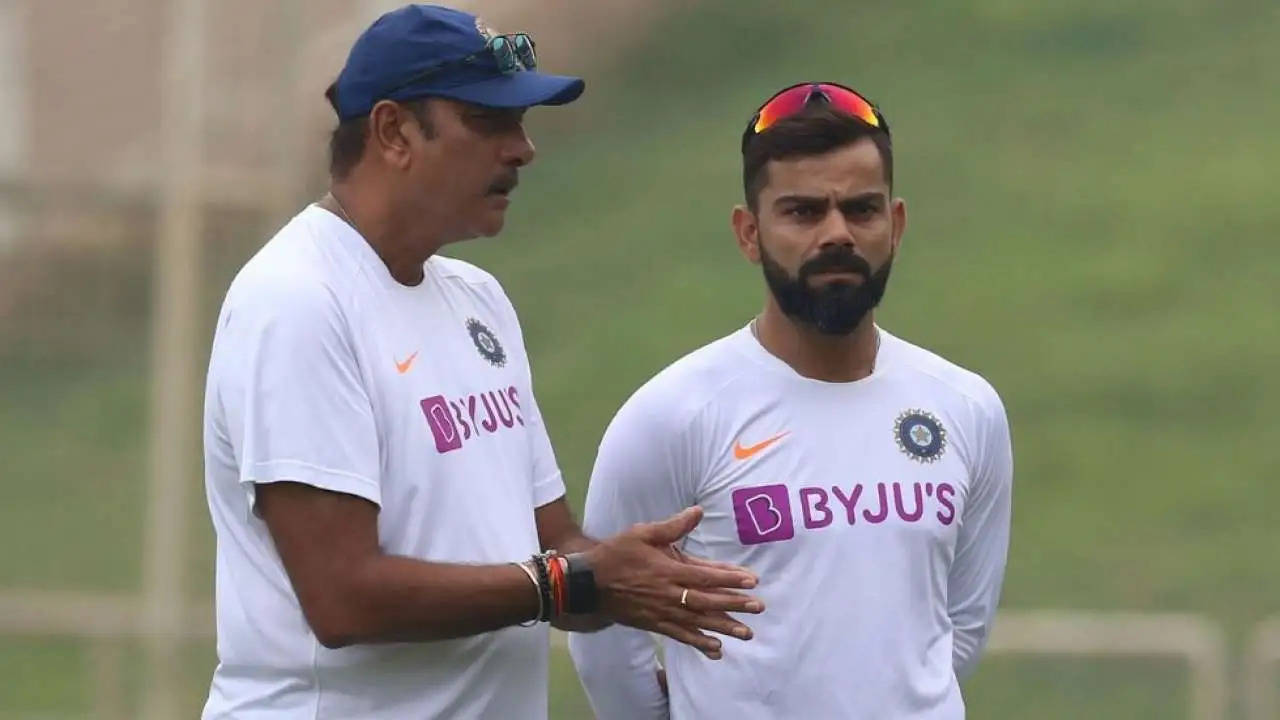 Former Pakistan skipper Salman Butt commented on India's dismal referred to former Team India head coach Ravi Shastri's statement that he and former T20I captain Virat Kohli was not responsible for picking the side for T20 World Cup 2021, Butt said that it is ‘not possible. 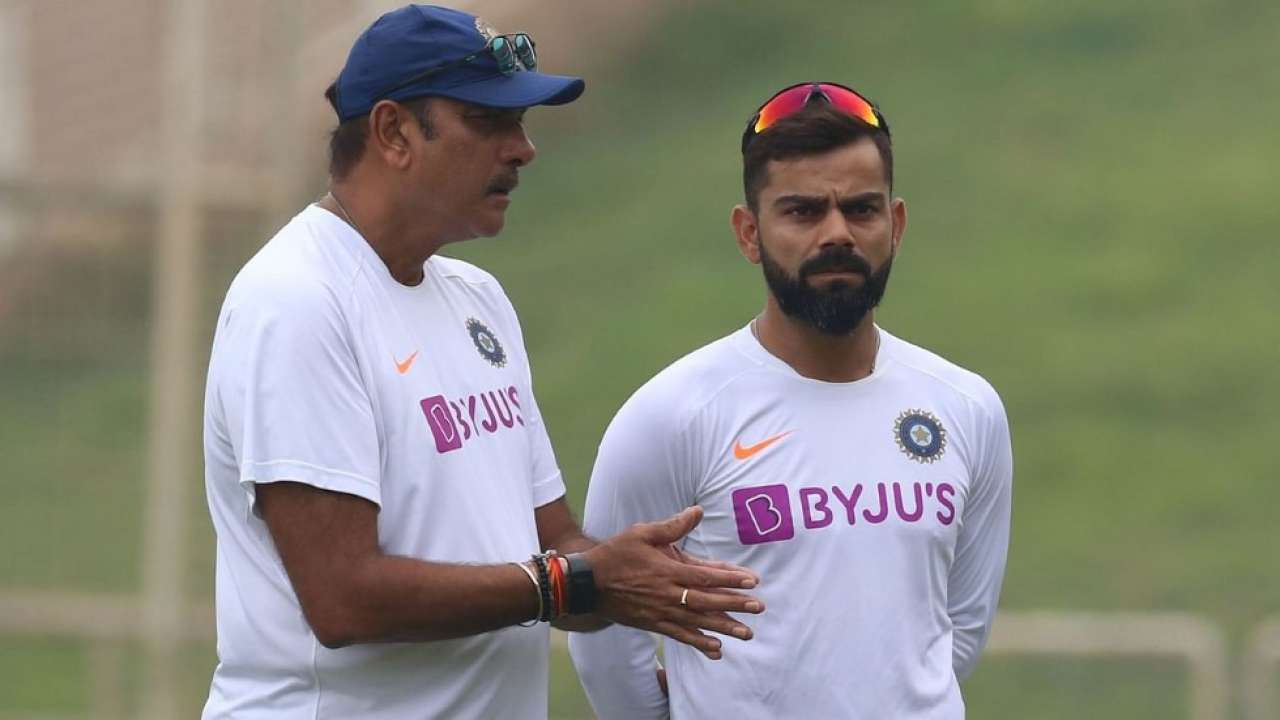 “How is it even possible? Can’t believe that there were no inputs from Ravi Shastri and Virat Kohli regarding India’s team selection, who have been at the helm of the side for close to five years? The coach and captain decide the brand of cricket the team will play. If they do not have players of their choice, then they will not be able to do that,” Butt said on his YouTube channel.

It may be recalled that India faced defeats in their first two games against Pakistan and But winning the last three games was not enough for them to qualify for the semi-finals.

Speaking to India Today, Shastri had said that Kohli may give up captaincy in other formats to manage his workload better.

“In red-ball cricket, India has been number one for the last five years under his captaincy. Unless he wants to give it up or he is mentally fatigued where he says he wants to focus on my batting which can happen in the near future. It won't happen immediately but it can happen. The same might happen with white-ball cricket, he might say he had enough and he focuses on Test captaincy. It is his mind and body that will make that decision. He won’t be the first," Shastri said