Sanjay Manjrekar takes dig at THIS star Indian player- He is been the same for past five to seven years!! 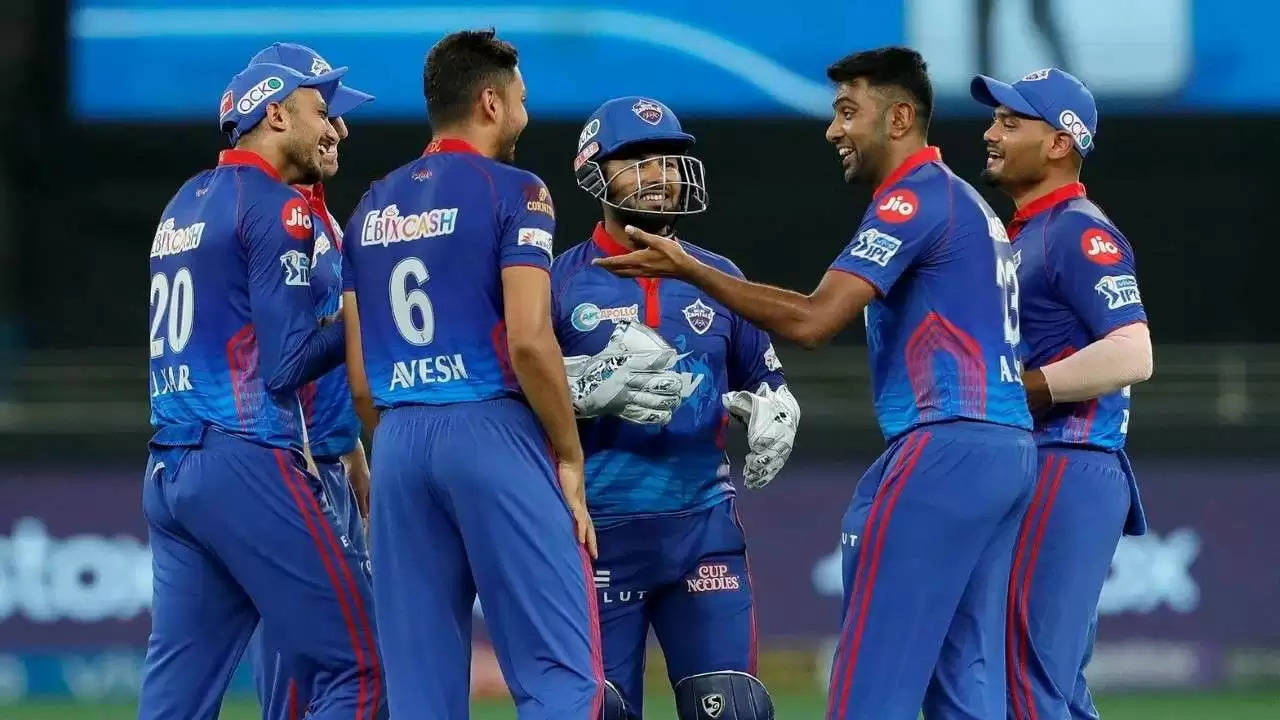 One of the stars for the Delhi Capitals (DC) in the last season, Ravi Chandran Ashwin left the league in between and went to be with his family due to the COVID-19 scare. In the UAE leg, he didn't take too many wickets as in total 13 games he played, picking up only 7 wickets, Ashwin's form has raised questions over selection in Team India's squad for the upcoming T20 World Cup as he made a return to the national side in T20s after three years.

Talking to ESPN Cricinfo, Sanjay Manjrekar said, "We have spent far too much talking about Ashwin. Ashwin, the T20 bowler, is not a great force in any team. And if you want Ashwin to change, I don't think that's going to happen because he's been like this for the last five-seven years. I can understand us dwelling on Ashwin in Test matches where he's fantastic. His not playing a single Test match in England was a travesty. But to spend so much time on Ashwin when it comes to IPL and T20 cricket," Manjrekar said.

"I think he has shown us in the last five years that he's bowled exactly the same and I would never have somebody like Ashwin in my team because if I got turning pitches, I would expect people like Varun Chakravarthy or Sunil Narine or [Yuzvendra] Chahal and how they do their job, they get you wickets," he added.

Ashwin took two wickets in two balls in the final over but Rahul Tripathi hit a six on the hat-trick ball to take Kolkata Knight Riders (KKR) into the final of IPL 2021.