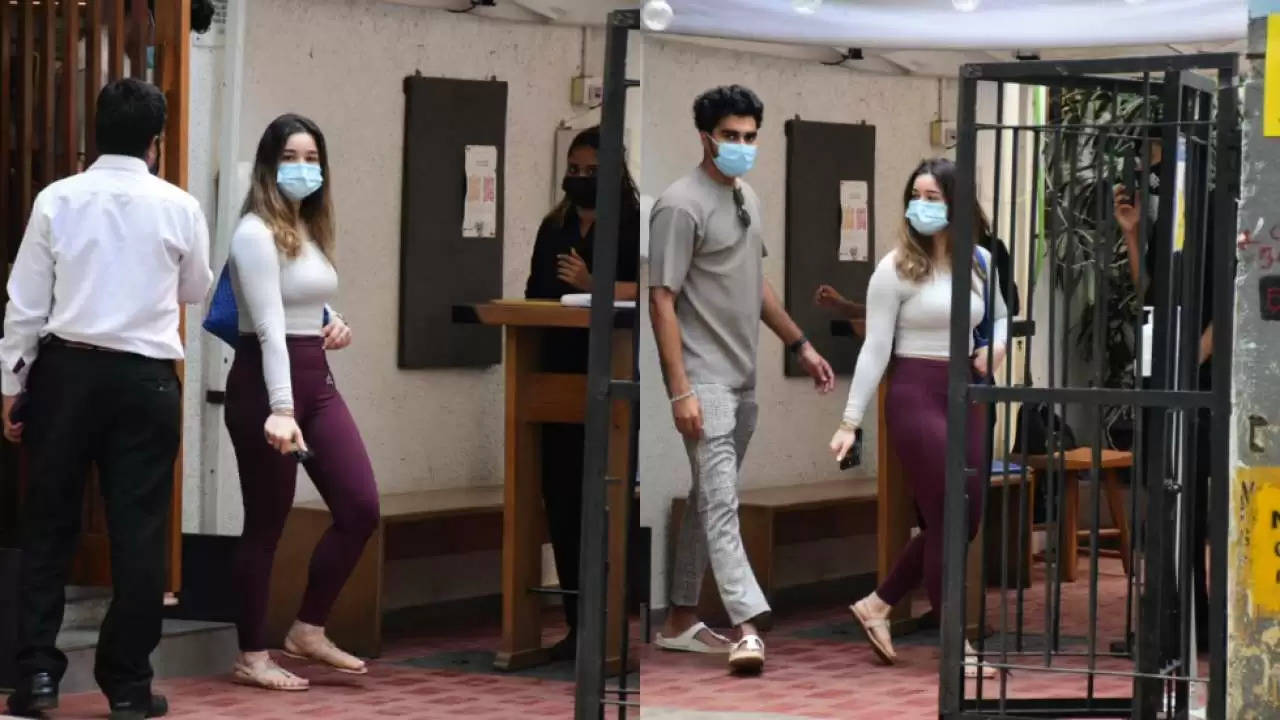 Sachin Tendulkar's elder daughter Sara Tendulkar grabs headlines for her public appearances on the social media portal and her photos went viral in no second. Sara was spotted by the paparazzi at a Japanese restaurant in Mumbai named Izumi, with a friend. She dons in a white bodycon top with dark purple leggings. Sara keeps her followers updated about her personal life through her Instagram account. Sara has more than 1.5 million followers on the photo-sharing app. 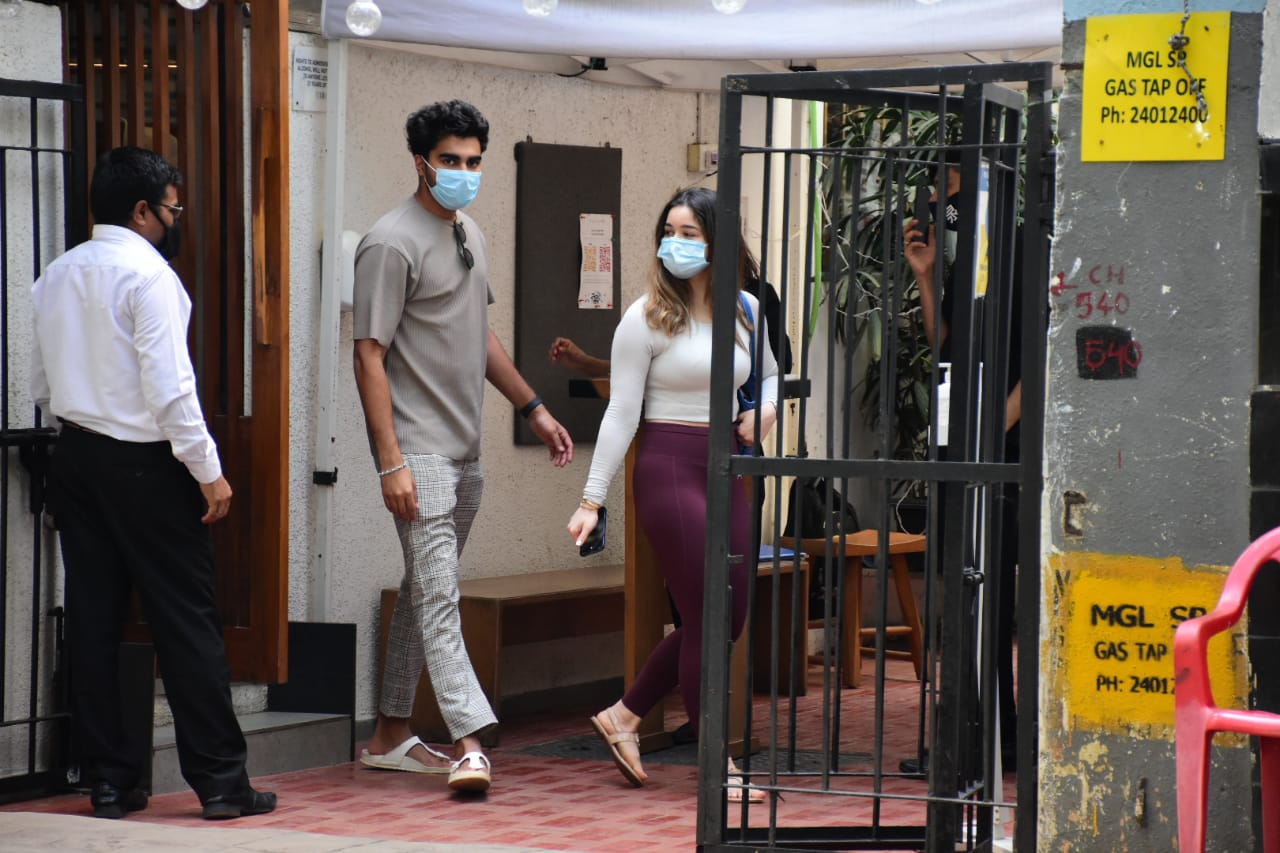 Meanwhile, Sara is in the news for her rumored relationship with Team India and Kolkata Knight Rider's (KKR) batsman Shubman Gill. But, neither Sara nor the cricketer has revealed anything about these reports, but rumor mills are always ripe with their likely connection.