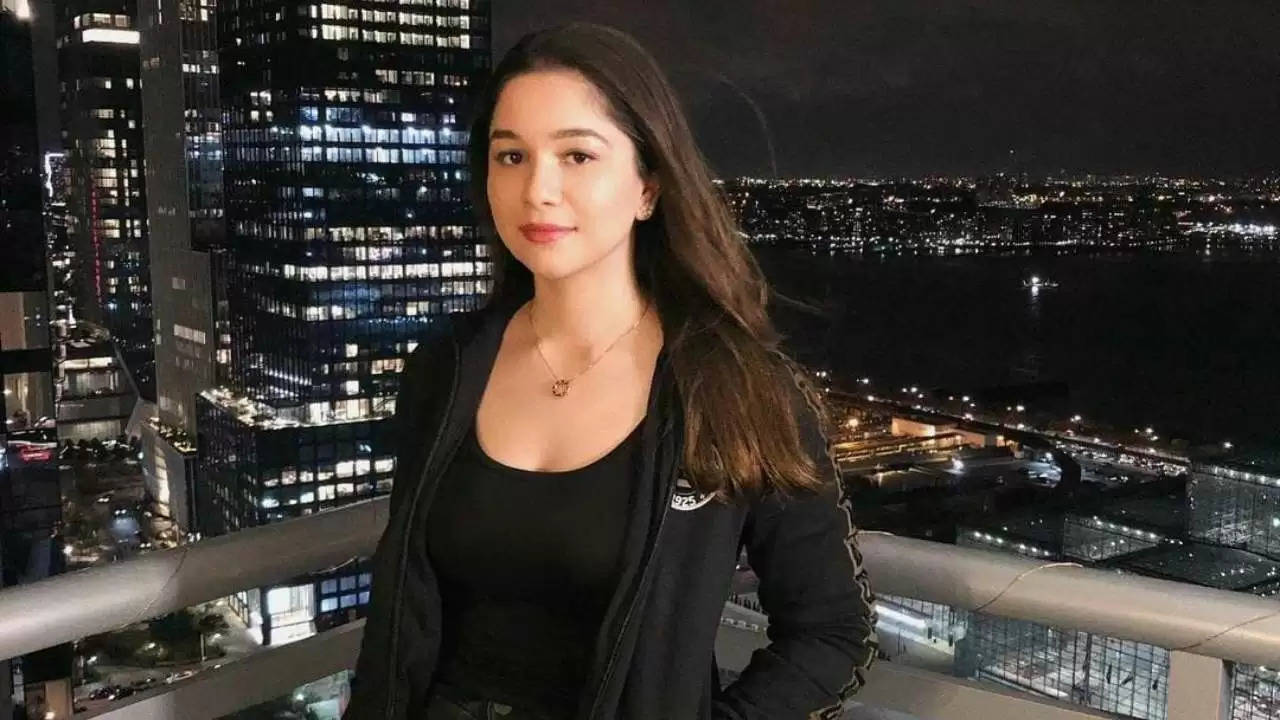 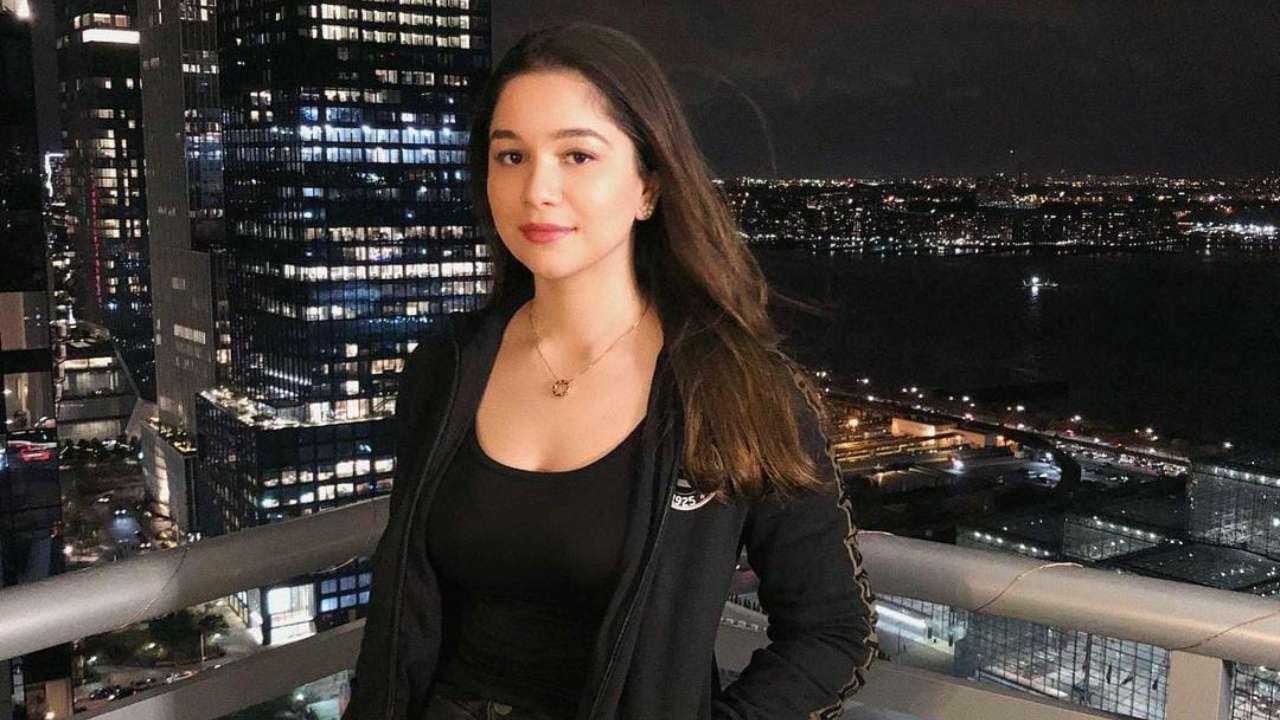 Sara, 24, posted a photo on Instagram and it went viral within minutes. In the new pic, Sara can be seen smiling while holding a bunch of roses in her hand. The caption of the photo read, ‘Hello Goa’.