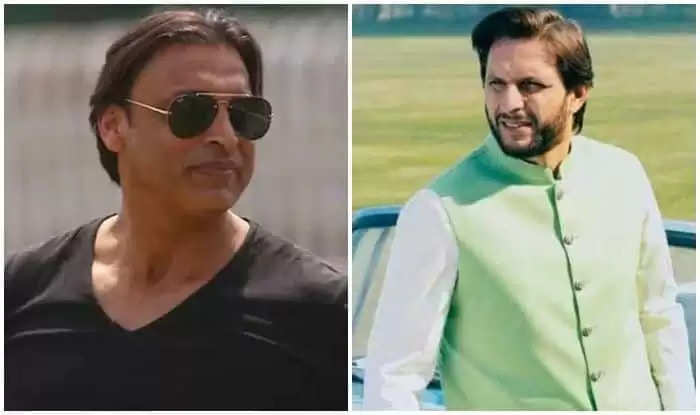 The ex-Pakistan cricketers Shoaib Akhtar and Shahid Afridi have a huge fan base across the globe. Both shared the dressing room memories and Akhtar is spilling beans on what he feels about Afridi. 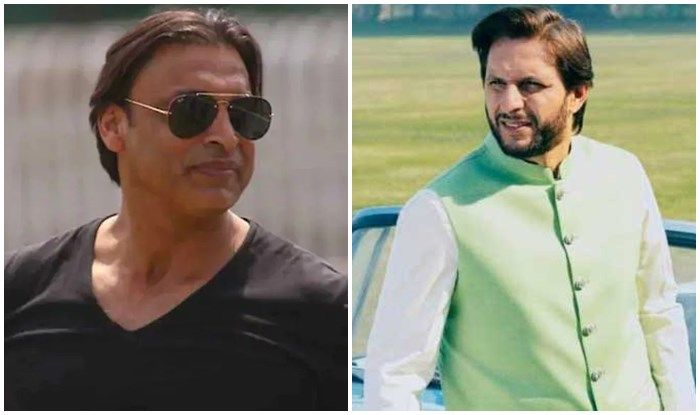 Akhtar points out problems as it is hilarious as Akhtar asks ”who is more famous?” and also states that he has an issue because Afridi is better looking than him

“The only problem I have with Shahid is that he is better looking than. And then, another problem that I have is that he hits the ball further than I do. Basically, the problem is that he is more famous than I am,” said Akhtar as he could not control his laughter.

Do you agree with what i am saying about Boom Boom @SAfridiOfficial ? pic.twitter.com/lEGYfeXhIQ

Do you agree with what i am saying about Boom Boom @SAfridiOfficial ? pic.twitter.com/lEGYfeXhIQ

Recently, Akhtar lauded praises for Babar Azam and his boys for putting up a good show in the T20 World Cup. Pakistan made it to the semi-final and lost a game they should have won. Also for the first time ever, Pakistan beat India in a World Cup game.