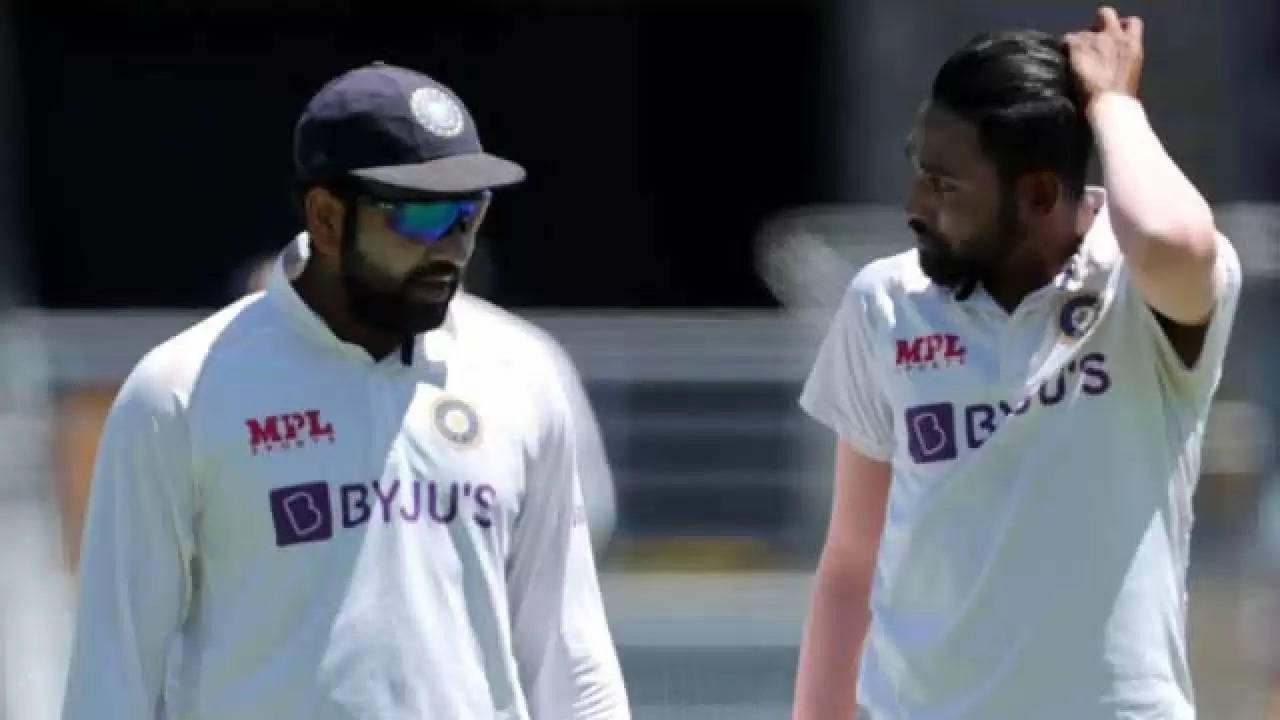 Strucking a blistering half-century by Suryakumar Yadav when the host beats Black Caps by five wickets in the first of three T20s in Jaipur on Wednesday Rahul Dravid's reign as head coach off to a winning start. 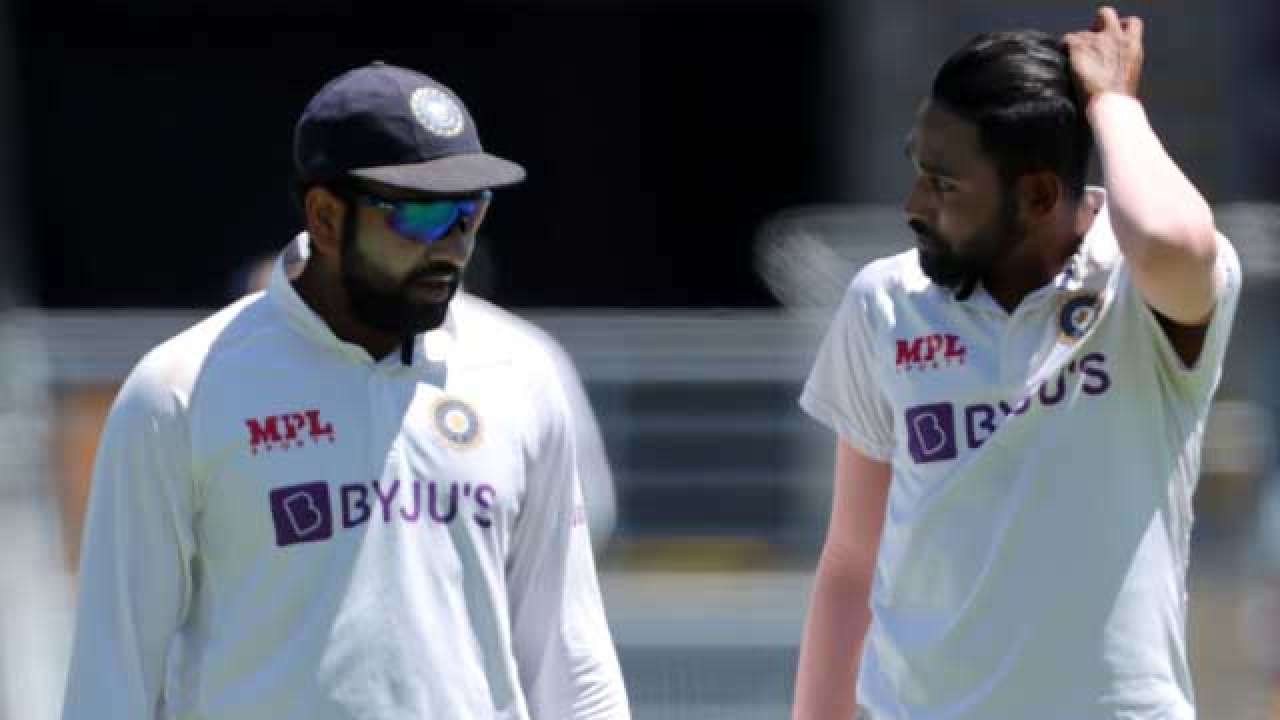 Team India pacer Mohammed Siraj gave away 39 runs in his four overs and sent Rachin Ravindra back after taking his wicket.

Chasing 165 however, what caught netizens' attention was a viral video on Twitter that showed captain Rohit Sharma 'slapping' Siraj during India's chase.

The video showed Rohit sitting in the dugout behind Siraj when he playfully slaps him after which Siraj starts laughing.

Netizens compared this incident to the one which happened when Harbhajan Singh had slapped on S Sreesanth in the first edition of the IPL in 2008. That incident, however, was much more serious and had led to Harbhajan paying a fine and facing suspension.

As for the match New Zealand got beaten by Australia in the T20 World Cup final on Sunday, fought back with three quick wickets but Rishabh Pant (17 not out) held his nerve to guide India home.

"It didn't come as easy... so great learning for the guys, to understand what needs to be done, not about power-hitting all the time. A good game for us, missing a few players, an opportunity to other guys to show their ability," Rohit said after India's first game since their unexpected failure to reach the T20 World Cup semi-finals.