Sourav Ganguly Warns India-New Zealand Ahead of 3rd T20I at Eden Gardens Due To This!! 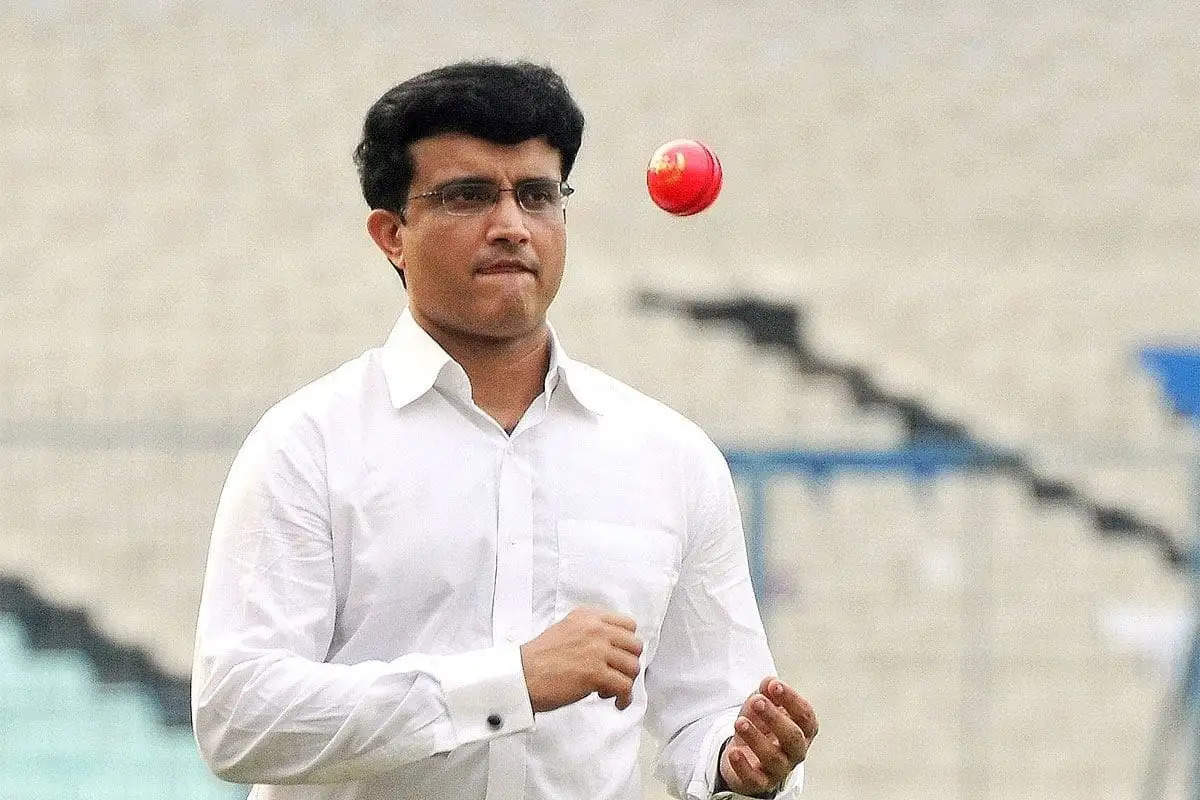 BCCI President Sourav Ganguly, paid a quick visit to the ground on Friday evening, just to assess conditions before the start of the third and final T20I on Sunday at the Eden Gardens in Kolkata, – warned the teams of the dew – which could play a part in the game. The word is that the dew will set in by 7:30 PM IST. It is learned that anti-dew spray would be used to keep things under control.

“Obviously, it’s a good wicket, like it always is at the Eden. As for the dew, it could be a factor. Now let’s see what happens,” Sourav Ganguly told reporters on Friday.

Ganguly is also hopeful that it would be a full house at the Eden Gardens on Sunday. “It’s a sell-out on almost every occasion here at the Eden. We expect the same to happen this time around as well,” Sourav said.

Meanwhile, Team India openers Rohit Sharma and KL Rahul stitched a 117-run partnership before they both got out in quick succession and there was a stutter in the chase scripted a memorable series win over New Zealand at the JSCA International Stadium Complex in Ranchi on Friday.

Chasing a modest 154 under heavy dew condition, the Indian captain and vice-captain started off in contrasting styles en route to their respective half-centuries.

Quiet at the start, Rohit stepped up in the middle overs smashing five sixes and one four en route to his 36-ball 55.

Rahul started off in a brisk fashion and top-scored with 65 from 49 balls with two sixes and six fours in a 117-run opening stand that virtually sealed the chase.