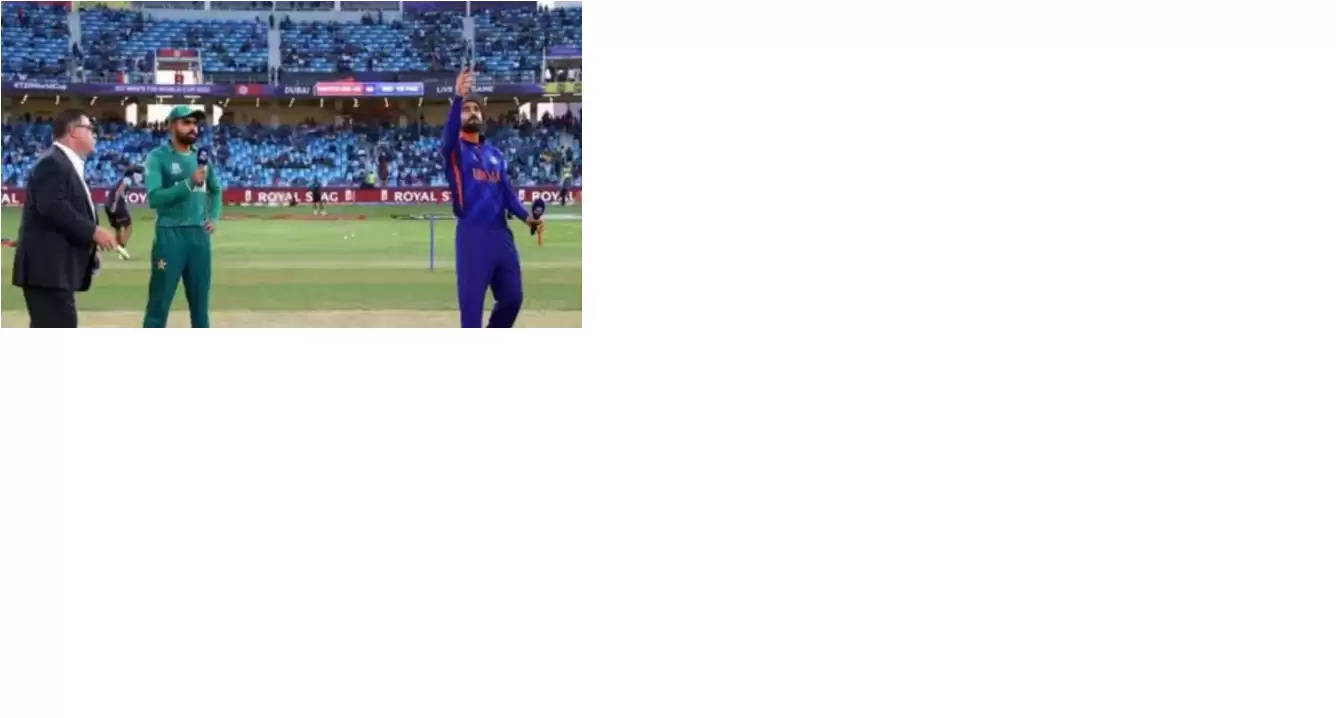 So far 10 matches have been played in the Super-12 stage in the T20 World Cup 2021. The tournament that commenced on 17 October witnessed many great performances but also witnessed some disappointing innings. The way Pakistan has performed till now, everyone is surprised. The team has found success in both the matches played so far.

The role of toss is proving to be very important in the tournament. In 9 out of 10 matches, the teams that won the toss tasted victory. The big question remains is whether winning the toss is playing a vital role in deciding the fate of the game. 9 out of 10 teams had opted to bowl first on winning the toss and the decision resulted in their favour.

Apart from the single lost match, the team batting first in unable to put up a big score on the score board and bowlers are getting dominated in the tournament. Be it India-Pakistan match or West Indies-England match. Looking at the figures, the toss winning team is getting a bigger hand on UAE soil.