Stylish Anchor, who has become an IPL sensation 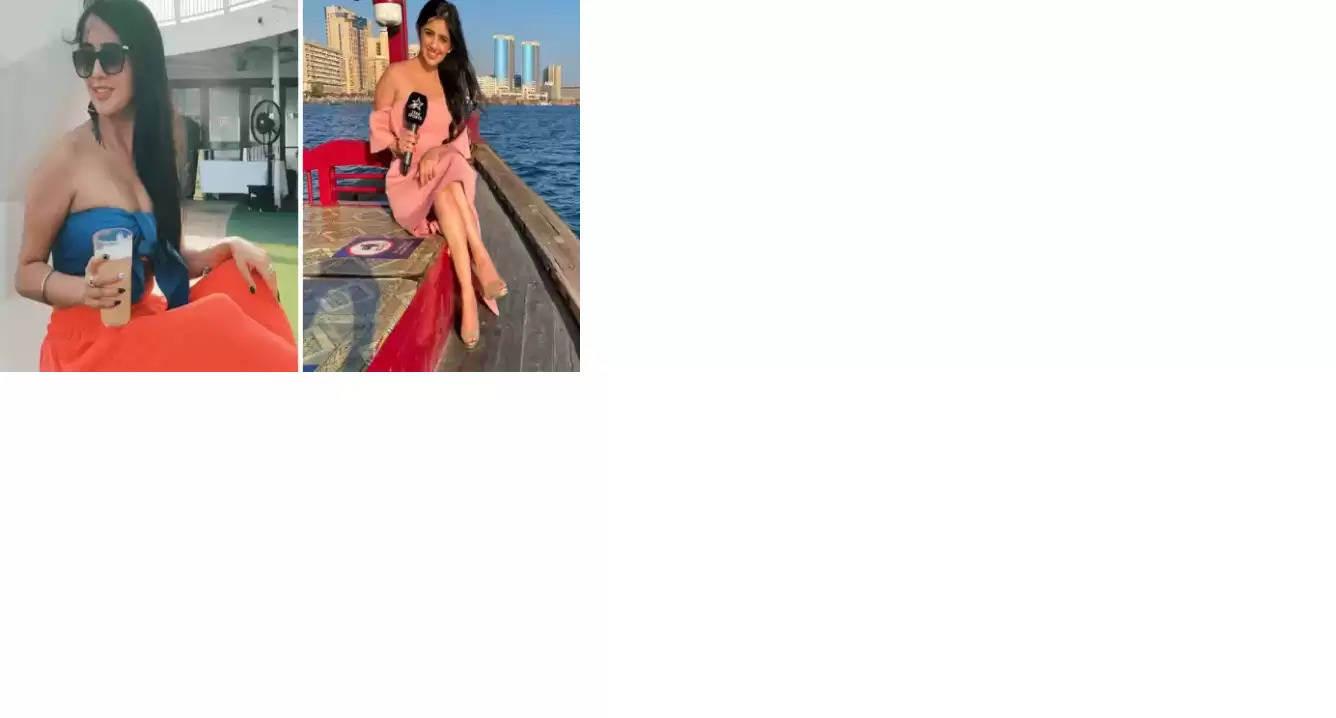 The ongoing edition of Indian Premier League is filled with exciting matches and more over the unexpected outcomes. With thrilling performances from the teams, there is one more person who has grabbed everyones attention in the current season on the league. Tamanna Wahi, a professional female anchor, presenter and influencer has raided the social media with fans eager to know more about her. 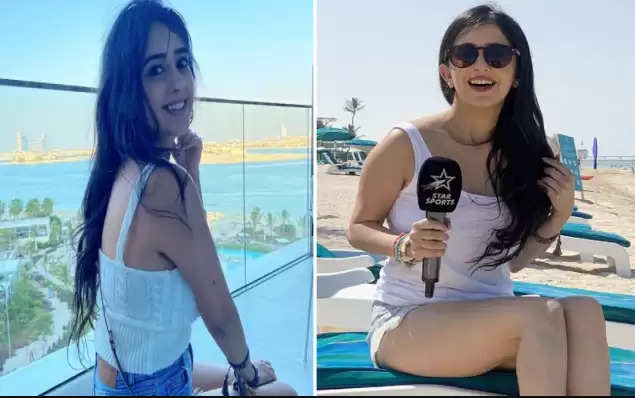 Tamanna was born in Abu Dhabi and lives there. Apart from her full time job, she is also a blogger giving products reviews. She has been associated with Kadak FM since 2013. 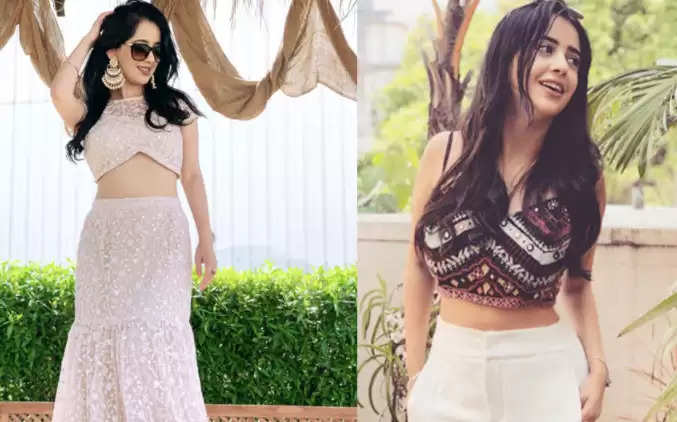 Tamanna also won the Best Asian Blogger Award at the Masala Awards Ceremony in 2016. She was also seen sharing her travel experience during the last IPL season and is currently playing the role of an anchor in the UAE leg of the tournament. Tamanna is a big fan of Bollywood films and her favorite movie is 'Kabhi Khushi Kabhie Gham' starring superstar Shah Rukh Khan and Amitabh Bachchan. 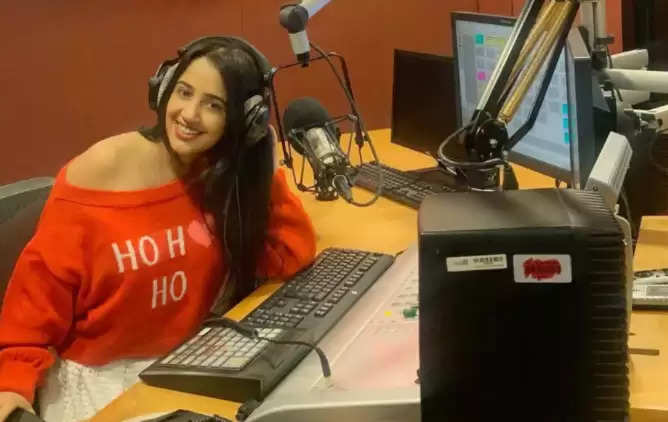