Sunil Gavaskar Lauds Ruturaj Gaikwad's Selection In T20I Team Saying He Can Represent In All The Three Formats!! 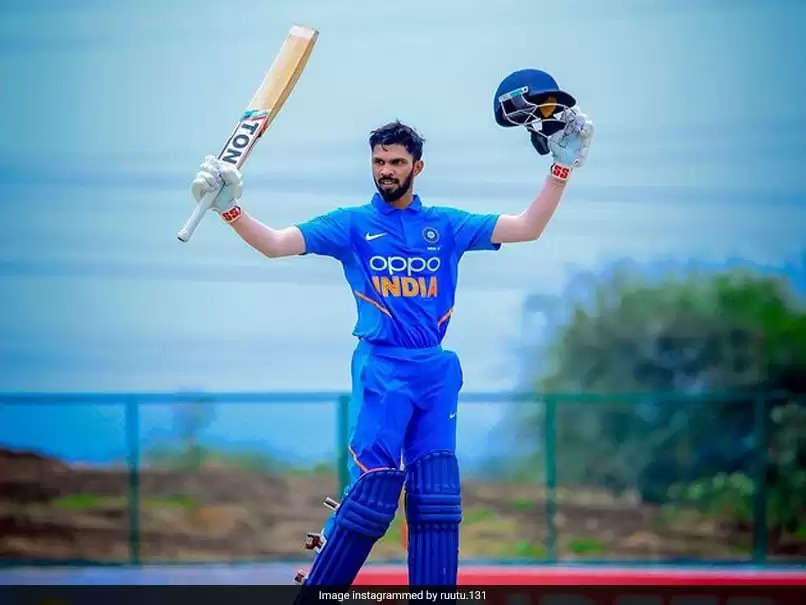 Indian team is all set to play three T20Is first and then two Test matches against the Blackcaps starting from November 17.

After the BCCI revealed teams for both T20I and Test series former T20 skipper Virat Kohli, pacers Mohammed Shami and Jasprit Bumrah, and all-rounder Ravindra Jadeja have been rested from the T20I series.

"He is a fabulous talent. He is a talent that will serve India in all three formats of the game because he has got a range of shots and a great shot selection. He has got the technique and he shows the temperament to deal with any kind of pressure. So, I think it's an exciting time to see how he develops as an international cricketer,"

Gaikwad made his international debut against Sri Lanka earlier this year but failed to make an impact. However, the second opportunity is waiting for him when the Rohit Sharma-led team will take on New Zealand in the 3-match T20I series.