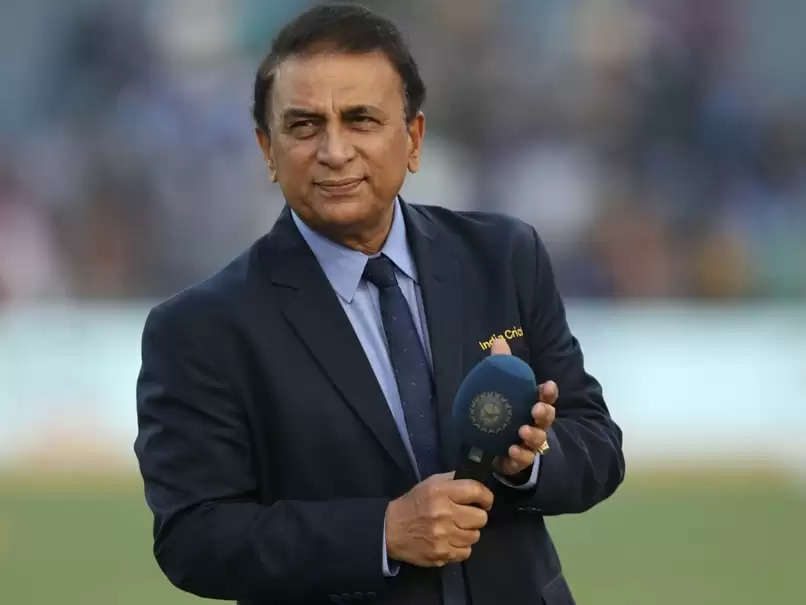 “We saw that at the Wanderers when we brought the intensity it almost flustered the Indians quite a lot and that can play in our favour and it will almost be silly for us not to replicate that and or bring even more intensity for the next game," Elgar had said before the series-deciding third Test against India at the Newlands in Cape Town.

The discussion was brought in Gavaskar's presence. The legendary cricketer then gave a brilliant reaction. “Yeah, when you win, you can say that,” Gavaskar said on Star Sports.

After the hosts chased down 240 in the fourth innings to draw level in the three-match series. Captain Elgar who remained unbeaten on 96. The players were engaged into chit-chat during the course of the innings, which provided the base for which was created by the exchange of words between Rishabh Pant and Rassie van der Dussen in India's second innings.

Van der Dussen, was seen sharing a few words with Pant as soon as the Indian wicketkeeper-batter walked out to bat. The chat continued till the left-hander, charge down the track in his bid to hit Kagiso Rabada over the top but ended up getting an outside edge.

Pant had a lot to say when Dussen came out to bat in South Africa's second innings. The right-hander, however, did not respond much and scoreda crucial 40 in his side's chase.

In the ongoing third Test, South Africa reached 17 for 1 at sumps on Day 1 after bowling India out for 223 in the first innings.