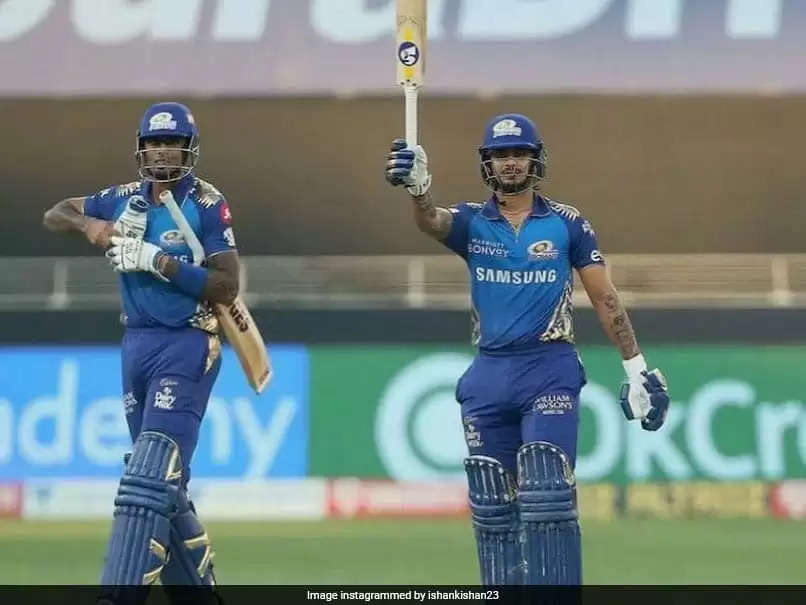 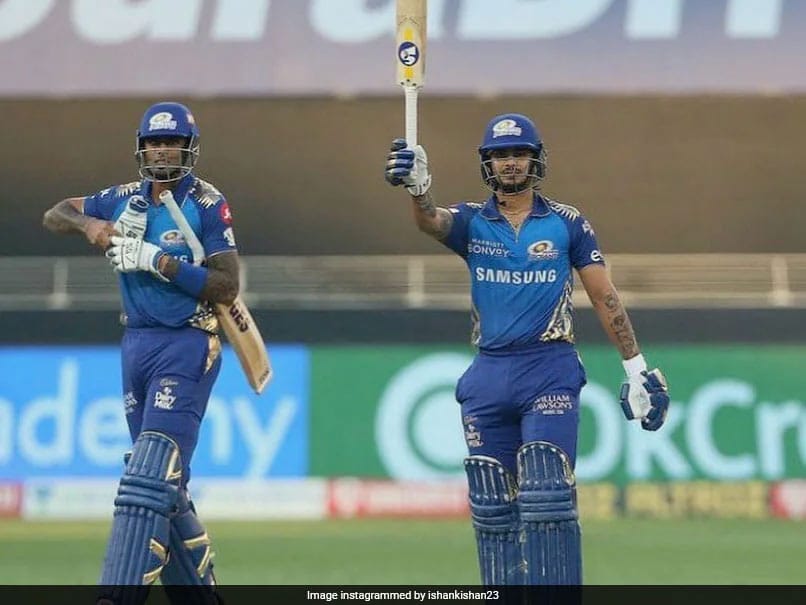 "I think it looks to me like, Suryakumar Yadav and Ishan Kishan have just relaxed a little bit after getting the India cap. They might not have, but some of the shots they are playing - it looks like they are trying to play these big shots just because they are India players," Gavaskar said on Star Sports show 'Cricket Connected'.

"Sometimes what happens is, you gotta give yourself a little bit of time, and you gotta get your shot selection right. And I think that is where they have missed this time around, where their shot selection has not been exactly correct, and that's why they've got out cheaply."

Ishan Kishan has scored 107 runs in eight matches so far at an average of 13.27 -- has seen him lose his place in the MI's playing XI.

Suryakumar has scored 222 runs at an average of 18.50 and a best of 56. The right-hander like many other MI stars has had a tough time in the UAE.