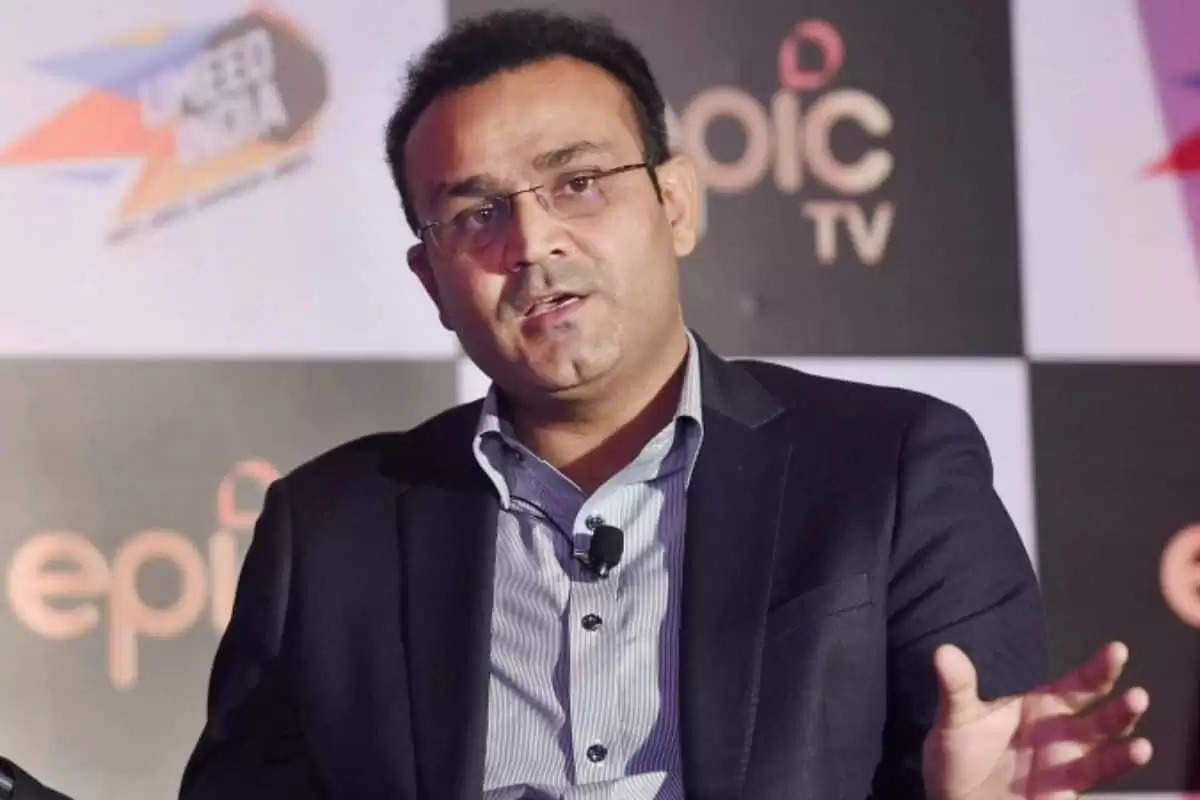 India didn’t have the best of starts against arch-rivals Pakistan as the 2007 T20 World Champions succumbed to a 10-wicket defeat at the Dubai International Cricket Stadium last Sunday. Virat Kohli and co. lost their 100 percent record of 12-0 in world cup cricket against Pakistan to Babar Azam-led side who look unstoppable in the ongoing T20 World Cup. 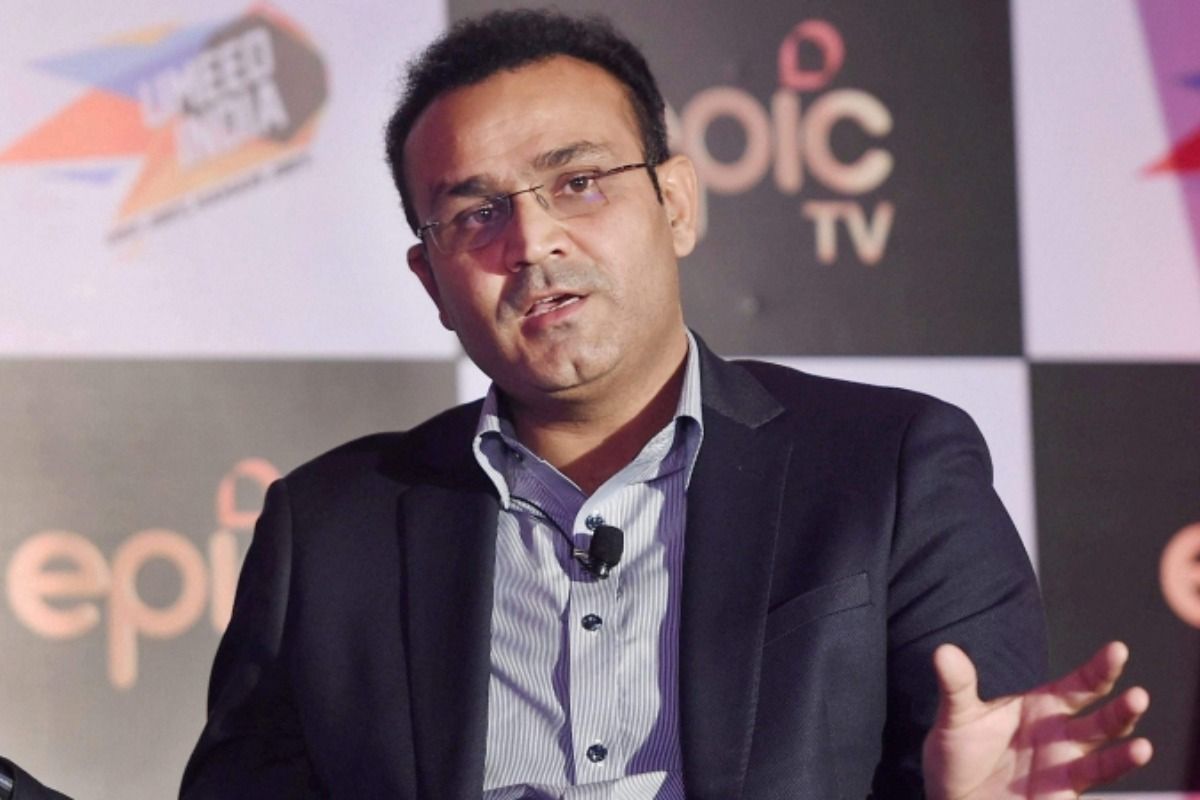 But despite being a poor show, former cricketer Virender Sehwag still believes that,

“According to me, it’s Team India who will win this T20 World Cup,” Virender Sehwag said on his Facebook show Virugiri Dot Com.

“They’ll only have to play better cricket here onwards. We always cheer for our team when it wins but when it loses we have to support it even more. So, I believe that India can win the T20 World Cup,” he added.

Pakistan won their last game against New Zealand by 5 wickets at the Sharjah Cricket Stadium on Tuesday.

“With this win, the chances of Pakistan going to semis are almost certain because their matches are against Afghanistan, Scotland, and Namibia, Even if they win their next two matches, they will qualify for the semifinals,” Sehwag said.