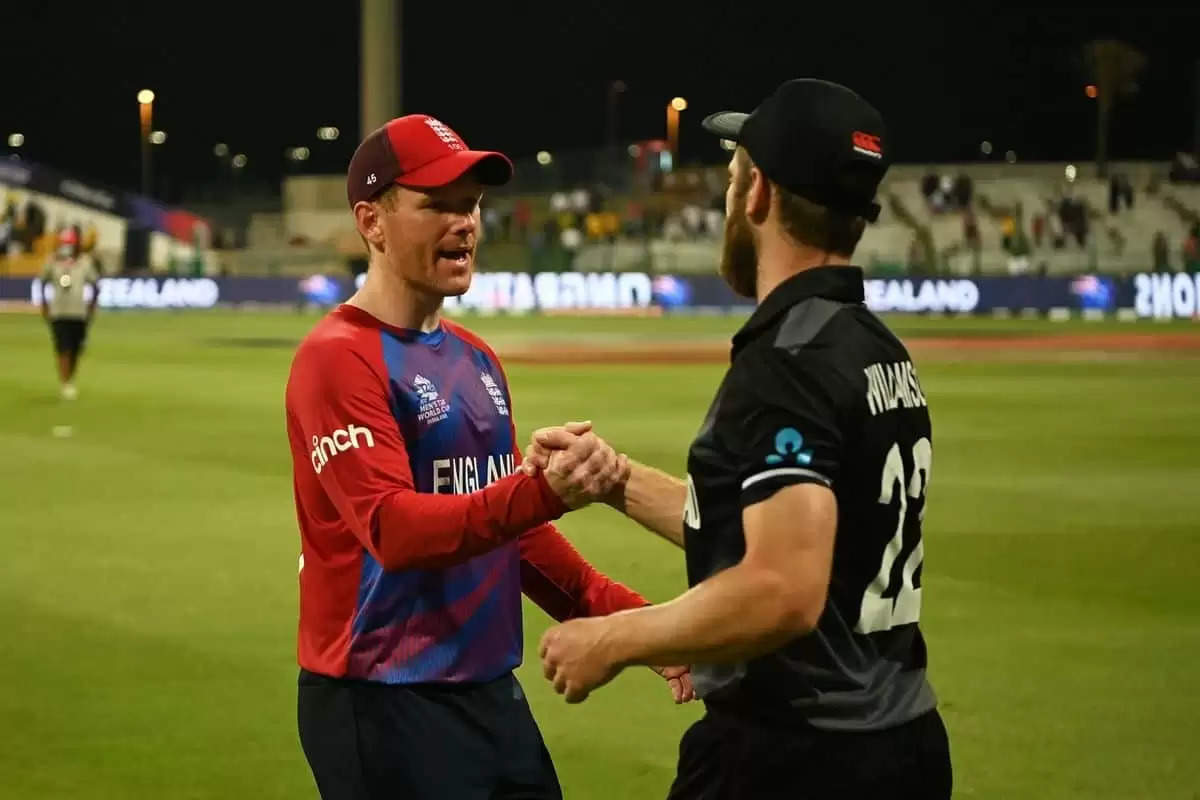 England captain Eoin Morgan, credited Kane Williamson and his team in outplaying them. Morgan said England with 57 needed off the last four overs, Mitchell and Neesham produced some stunning fireworks turnaround the match in BlackCaps’ favor in Abu Dhabi. 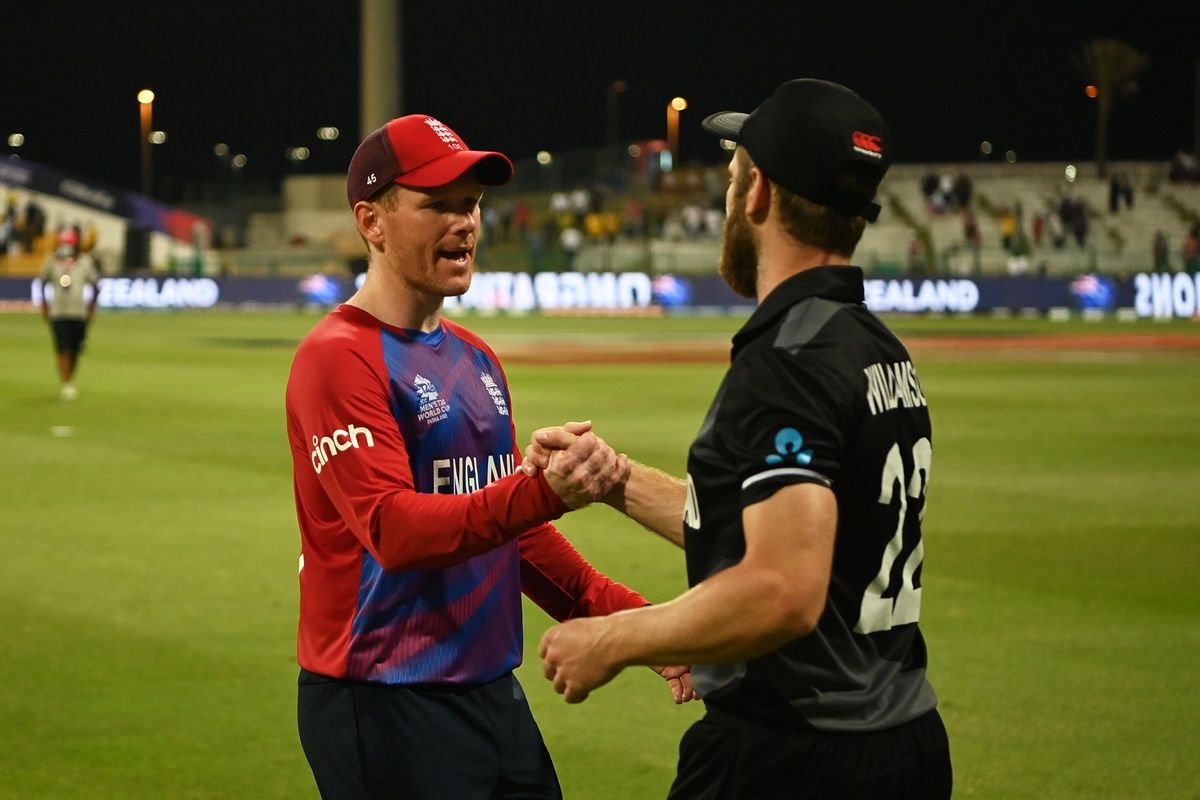 “Full credit to Kane and his team. They outplayed us today. I can’t fault anything that we’ve done tonight. We’ve fought hard and represented ourselves well, but come up short tonight. Incredibly proud of the guys,” said Morgan in the post-match presentation.

Heaping praises for Neesham for changing the momentum of the game. “To have an ability to come out and hit sixes from ball one like that is not something everyone has. Full credit to him. He swayed the game in the Black Caps’ favor. ”

Asked about where the game slipped away from England, Morgan said, “It’s hard to identify key moments. I thought we were right in the game from our innings right through to the 17th over. They built right up until they had to push the button then they came good. I thought we had held them at bay until that point.”

The 35-year-old Morgan mentioned, “We are a six-hitting side and we struggled to hit them. We hung in there, changed our game plan, and posted around a par score. We felt right in the game at the halfway stage. Given the start we had, taking early wickets, it couldn’t have gone any better.”

“The BlackCaps have still outplayed us. There’s a huge amount of respect between both sides because we know every time we play them we’re going to be up against it.”

Morgan concluded by saying that, “I hope so. I think I am still offering enough within the side. I love playing cricket at the moment. The guys give absolutely everything and are always looking to get better. They are at the forefront of change both on and off the field. I am incredibly proud to be their leader.”