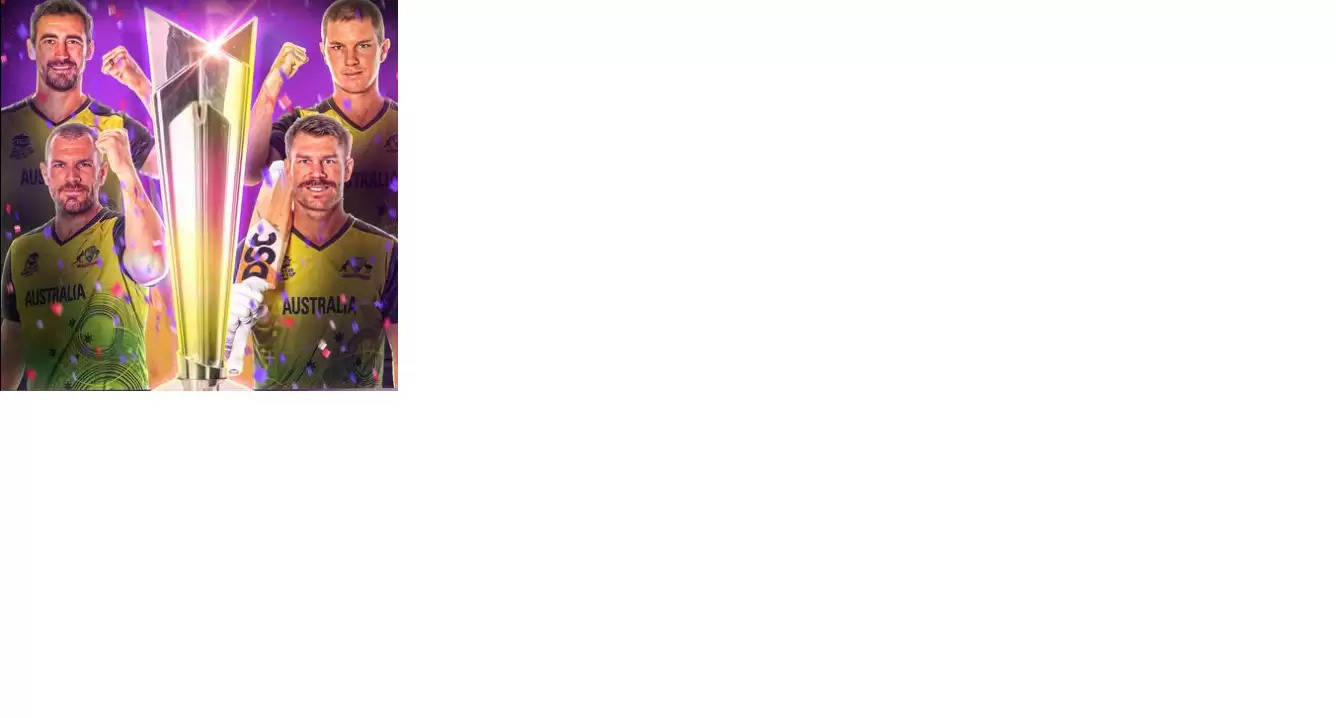 Kane Williamson matched the highest score ever made in a Twenty20 World Cup final, but the combined efforts of Mitchell Marsh (77* off 50 balls) and David Warner (53 off 38 balls) took New Zealand by surprise as Australia grabbed the T20 World Cup 2021 title by an eight-wicket win.

The New Zealand captain played a brilliant 85-run knock off 48 balls to post 172-4 but losing crucial wickets restricted the side to an undemanding total. New Zealand bowlers too failed to hold back Australian batters as the side completed the chase in 18.5 overs at the loss of two wickets.