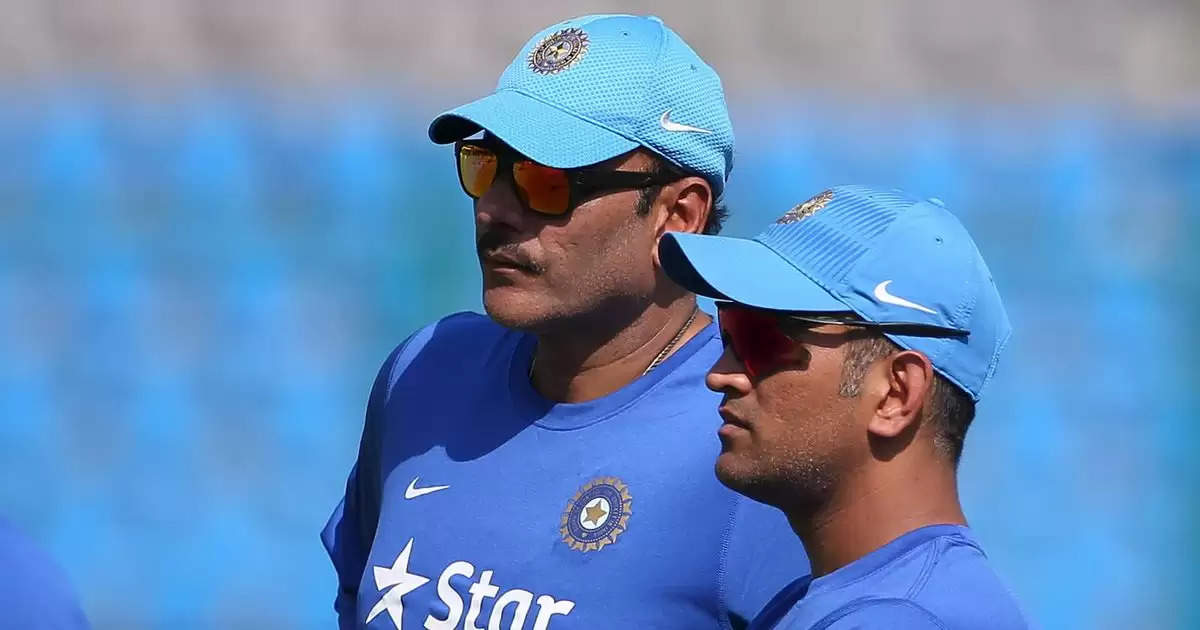 Skipper Virat Kohli and his team came under radar and faced a lot of criticism for poor performance but Wednesday's win bought smile on everyone's face when Indian players left no stone unturned in there quest to the victory.

On being asked to bowl first, opening pair KL Rahul (69 off 48 balls) and Rohit Sharma (74 off 47 balls) built a strong platform for others to follow. Rishabh Pant and Hardik Pandya too gave brilliant performances with Pant contributing 27 off 13 ball while Pandya added 35 off 13 balls.

The bowling unit too had a superb day at work with Mohammed Shami grabbing 3 wickets followed by Ravichandran Ashwin who dismissed 2. Jasprit Bumrah and Ravindra Jadeja took singles.

Afghanistan failed to withstand India's bowling attack and succumbed at 144/7 in their chase to 211 target.