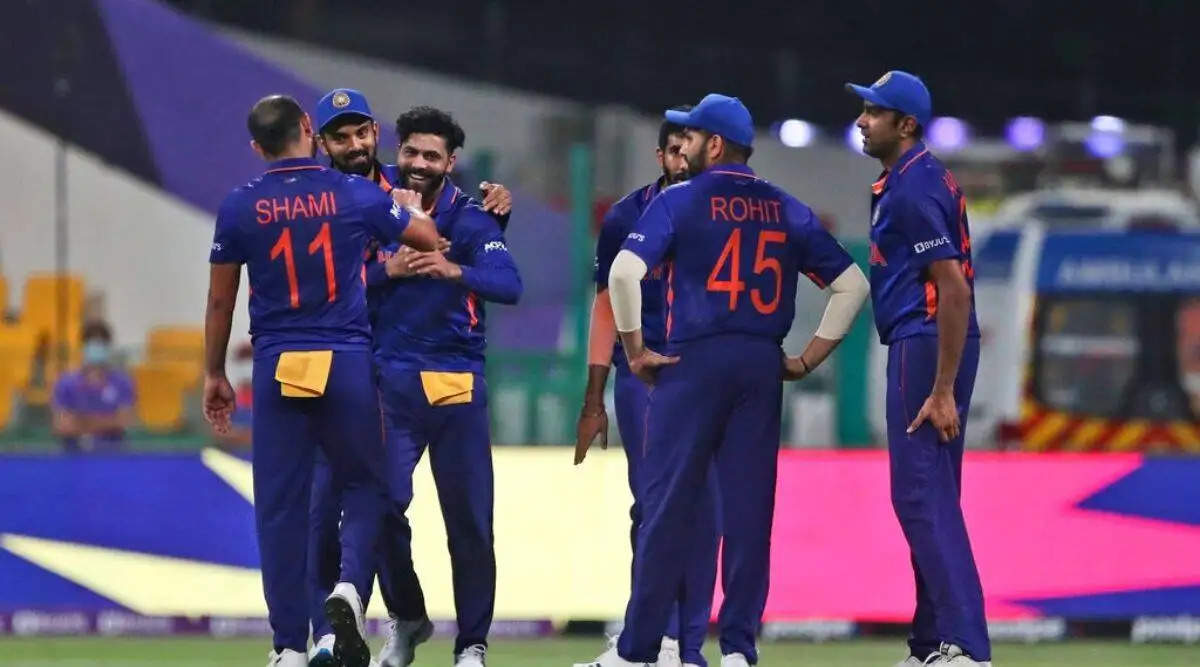 Team India thrashed Scotland by 8-wicket with 81 balls remaining undelivered on Friday in Dubai. After a set-back, India finds its way back on track with two consecutive wins after losing to Pakistan and New Zealand in the first two matches of the mega tournament.

India showed their class and how they hold expertise in dominating the field. With two wins India keeps their hopes alive for making the semi-finals in T20 World Cup 2021.

The entire match lasted a mere 24.1 overs, while India wrapped up the innings in just 6.3 overs, taking the net run-rate to +1.619, which is now best among all six teams, even better than top placed Pakistan (+1.065).

India won the toss and opted to bowl first. Indian bowlers restricted Scotland to a 85-run total with Mohammed Shami and Ravindra Jadeja dismissing 3 wickets each while Jasprit Bumrah grabbed 2 and Ravichandran Ashwin took a single wicket. Indian bowlers were at their best with timely wickets as they left no scope for Scotish batsmen to achieve big numbers.