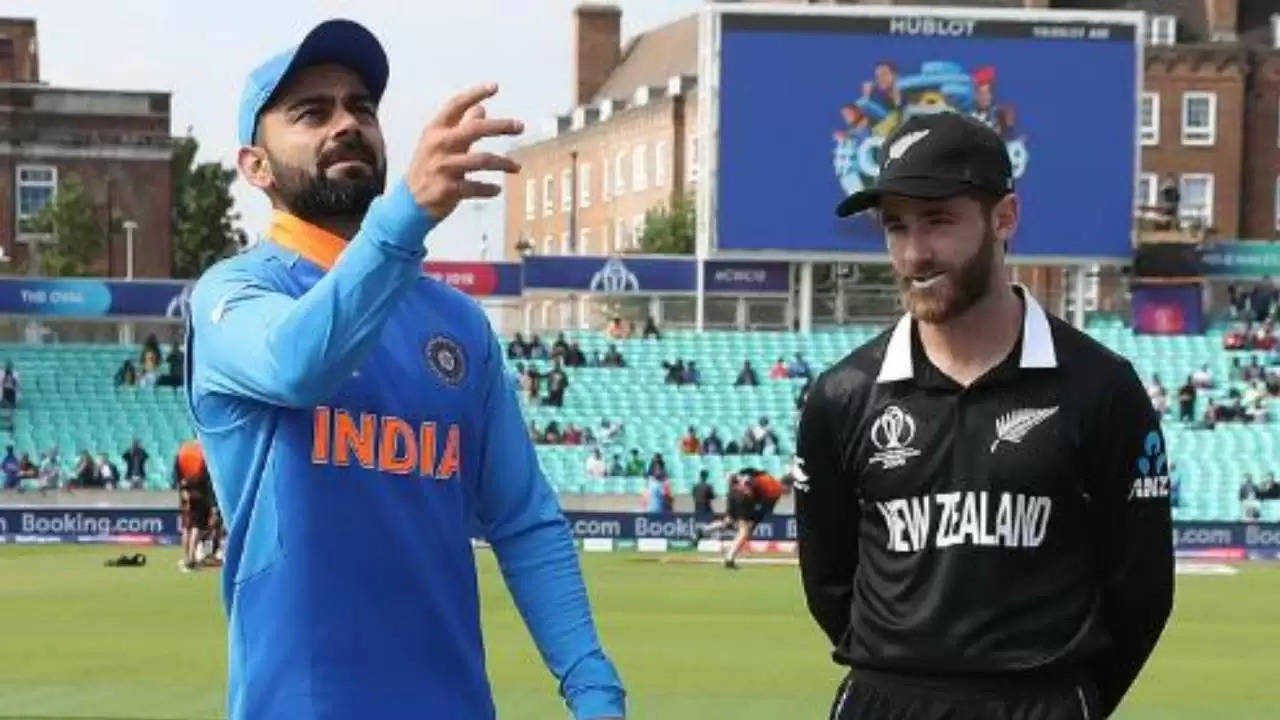 Yet another disappointing match for the India team as they suffer a 8-wicket defeat to New Zealand in their second outing of the T20 World Cup 2021 on Sunday. With two consecutive defeats, India loses hope of making the semifinals.

On being asked to bat, India managed a 110-run total at the loss of 7 wickets in the alloted 20 overs. New Zealand chased the target well within time with 33 balls remaining undelivered. Ravindra Jadeja was the highest scorer for India with 26 runs followed by Hardik Pandya who managed 23 runs. India witnessed a collapse in the batting order with five early dismissals into the innings. India's bowling unit too failed to restrict the kiwis as Jasprit Bumrah remained the only bowler to grab two wickets.

As for New Zealand, the team registered their first win of tournament. Opener Daryl Mitchell top-scored for New Zealand with 49 off 35 balls, while skipper Kane Williamson made an unbeaten 33.

"There's always planning going into game, but this was a great performance against a side that puts up a fight. The surface wasn't easy to find rhythm on, and the way the openers came out really set things up for the chase. It's just about adapting to the conditions as well as we could. The way the spinners kept applying pressure was commendable and it was a complete performance. We play against strong teams all the time, and there are match-winners in every side, and we commit to our brand of cricket and today was a good example of that. Ish is an outstanding white-ball bowler, and he's very experienced in playing T20 cricket, having played in different leagues all over the world" said Kane Williamson.