T20 World Cup 2021: Sunil Gavaskar proposes changes to the Playing XI ahead of next match 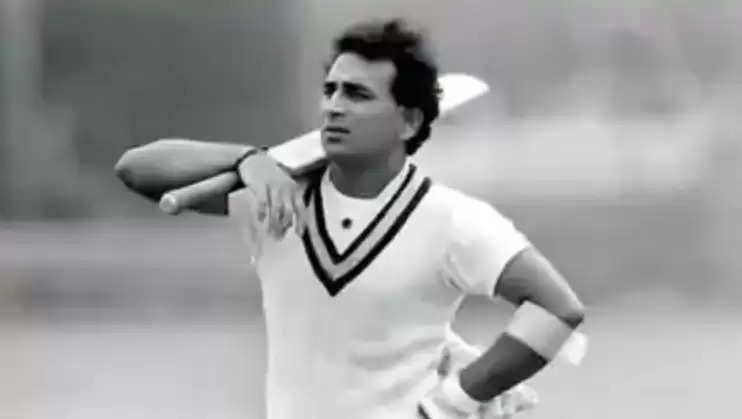 Team India witnessed a disappointing start to the ICC T20 World Cup 2021 after a 10-wicket defeat to arch-rival Pakistan in the campaign opener. Now the Indian team is scheduled to play their second match against New Zealand on 31st October.

Former India batsman Sunil Gavaskar proposed a few changes to the Playing XI ahead of the big match. He recommended replacements for Hardik Pandya and Bhuvneshwar Kumar. Hardik Pandya's inablility to bowl in recent times has Gavaskar considering Ishan Kishan over him. Gavaskar also suggested that Shardul Thakur should be looped in instead of Bhuvneshwar after the latter's poor show against Pakistan, conceding 25 runs in three overs without a single dismissal.

While speaking to Sports Tak, Gavaskar stated, "If Hardik Pandya is not bowling - due to that shoulder injury he sustained in the match against Pakistan - Ishan Kishan has been in brilliant form so I will surely consider him ahead of Pandya".

"And perhaps, you can think of Shardul Thakur in place of Bhuvneshwar Kumar. But otherwise, if you make too many changes, then you will show the opposition that you have panicked," he added.

Speaking of too many changes to the Playing XI would lead to a negative impact.

"If you make changes, it will show that the team has panicked. There is no need to panic, because they have a good team. Yes, you've lost a match to a good team but that doesn't mean that going forward, India won't win the match or win the tournament. If you win the next four matches, you can make it to the semi-final and from there, possibly even the final. So, there is no need to make too many changes", he stated.