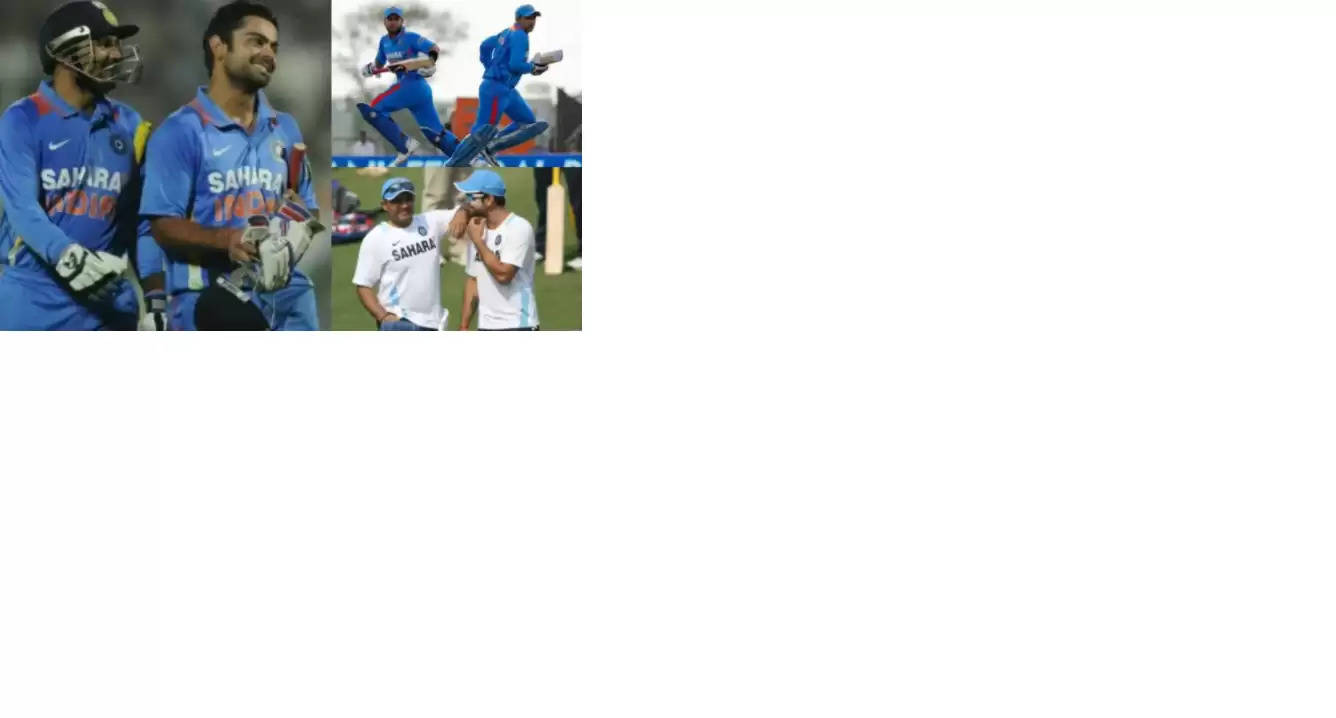 Team India is one of the best chasers among the cricket playing nations. The Indian batsmen have always managed to get the upper hand of game with their brilliant performances while being able to stun the highly celebrated bowlers of the world. Today, we will talk about Indian batters who hit fastest centuries while chasing their target.

Indian Test team captain Virat Kohli is at number one in this list. Virat scored 100 runs in 52 balls while chasing the target during an ODI match against Australia in 2013. The Indian team managed to win the match with ease. This is the fastest century by any Indian cricketer.

Former Indian opener Virender Sehwag played an innings of 125 runs in 74 balls while his ton came off 60 balls during a chase against New Zealand in 2009.

Former Indian batsman Mohammad Azharuddin scored a century of 108 runs in 65 balls while chasing the target against New Zealand in 1998. Team India ended up winning the match.