Top Indian players who managed to shine because of their gurus 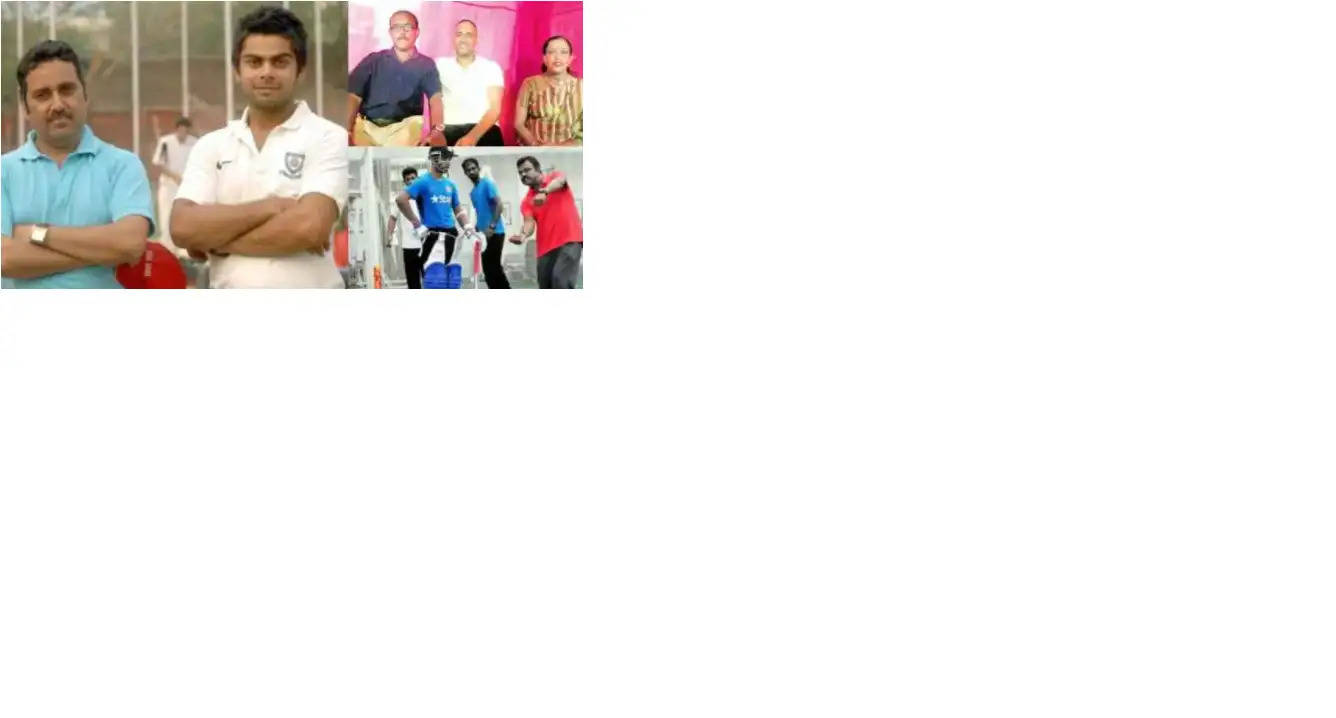 Every player has a mentor in life, who guides him/her in his/her path to success. Without a guru it is very difficult for any player to grow in life. Many players in the Indian cricket team have had real gurus who have helped them find success on their journey to become the most popular sportsperson in the world. Today, we will talk about players who headed in right direction under the guidance of their gurus.

Former India captain and the best wicket-keeper batsman Mahendra Singh Dhoni's first coach was Rajan Banerjee. It was he who trained Dhoni right from his school days. At the time, Dhoni loved to play football but it was Rajan Banerjee who acknowlegded Dhoni's talent and showed him the right direction. Dhoni often speaks of his coach on special occasions.

Indian team's opening batsman and limited overs team captain Rohit Sharma wanted to become a cricketer since childhood. When Rohit Sharma joined the cricket camp in 1999, he met Dinesh Lad, who became his cricket coach. Even today Rohit Sharma thanks his coach.

Indian team's most renouned batsman Ajinkya Rahane is currently facing poor form. But, he has always been one of the best cricketers in the world. To help him find success in his career path, his family searched for a coach. It was Preveen Amre who helped Rahane reach where he is today. Praveen Amre has played with Sachin Tendulkar.